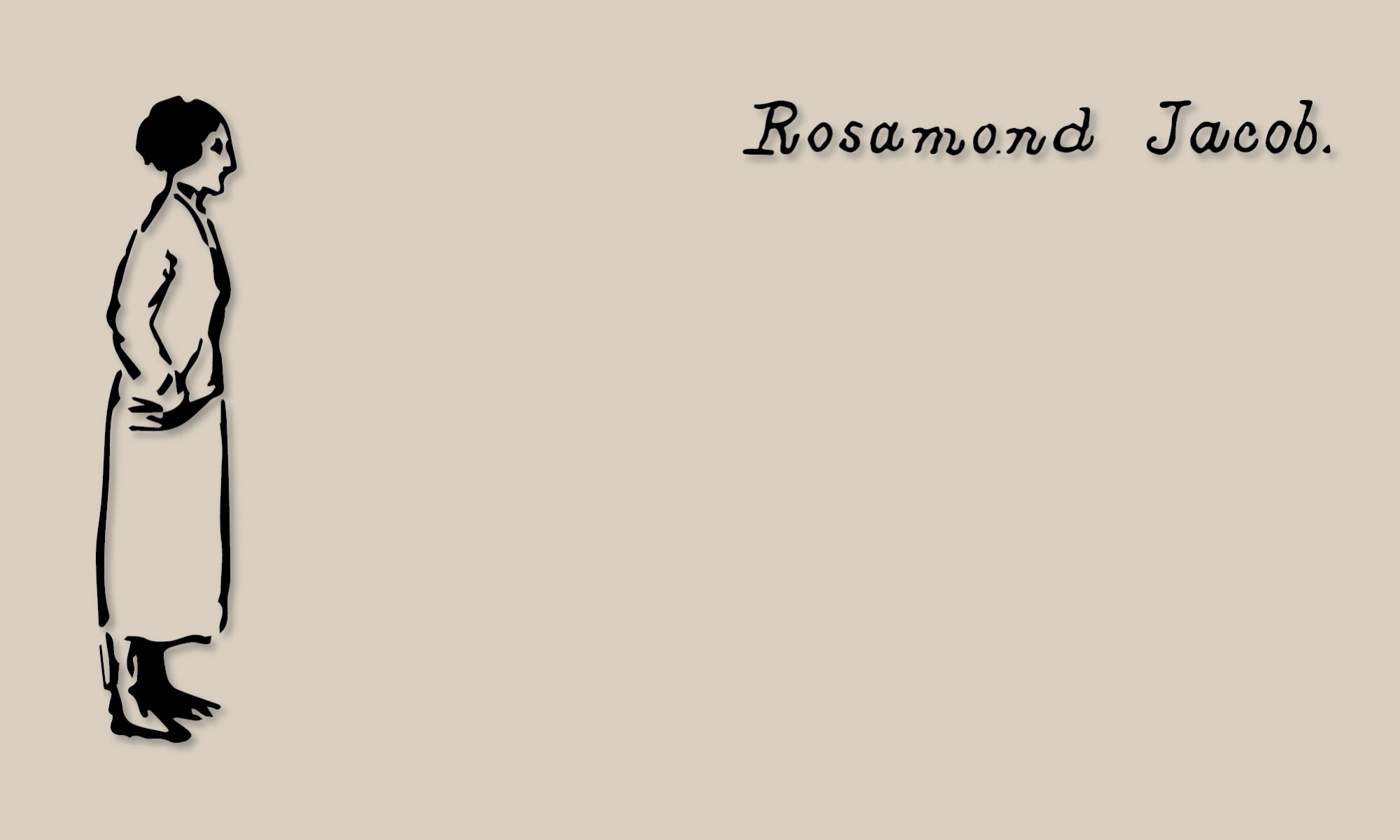 “Wheeler informed me they wanted to make Gallagher vice president, so I said I had no objection, though I don’t think much of him for the post, & they wanted me to be financial see, but I repelled the idea.”

Monday 2nd. – I went out the road off the Carraig Corra [sp.?] road in the morning, to look for blackberries, but found very few. [Short hand text here] There was a headquarters staff committee (what I shd call an election committee) in the evening; a very small attendance. They were trying to arrange heads of wards.

Wednesday 4th. – Pouring wet morning. Aunt H. slightly ill. I visited R. Butler a.d. & found she had a nice fat orange kitten nearly a month old which Sporty kept concealed somewhere till a day or two before, & for which she wanted milk.

Thursday 5th. – There was a general meeting at the club, the beginning of

the annual meeting. Wheeler informed me they wanted to make Gallagher vice president, so I said I had no objection, though I don’t think much of him for the post, & they wanted me to be financial see, but I repelled the idea. Wheeler brought forward his idea that the most people on the committee should each be in charge of some department (membership, amusements (concerts etc), social life, (billiards & cards), reps, of G.L. & Volunteers, propaganda. I added reps of Cumann na mban & Labour, & one to look after reading room & lectures) & the members submitted with their usual meekness. A week was left to propose officers & committee

Friday 6th Sept. – I went for to visit the carstand Powers a.d. & they were really angry at my being put off out of the

committee vice presidency, & also at the idea of their father not being as well able to preside at a big meeting as Gallagher. They seem to think he is still in the prime of life. I had a walk with Charlotte across the river afterwards; we hadn’t time to go far but it was a lovely evening. She is teaching, kindergarden at the High School now, & likes it, but its such hard work she can’t read Florentine history after it. She’s the devil for agreeing to start a book & then backing out. We were talking of Harold Bindloss, some of whose books she admires.

Saturday 7th. – I went to town b.d. It was rather damp in the morning but cleared in the afternoon, & T. & I went out the Checkpoint road & got a lot of blackberries on the long up hill.

beyond the bridge. [Short hand text here]There were wonderful blackberries there & it was a nice warm afternoon. Aunt Bessie came to stay a week with D.

Sunday 8th Sept. – I went with the carstand Powers to Woodstown; they have a dog cart sort of thing which Mr P. drives & the horse walks down hill as well as uphill so it took us a long time to get there. They talked about Wheeler as usual; they object to him greatly & I’m not too fond of him myself, & wouldn’t wish him as secretary at all. They went [Superscript: They say they will call me Patient Griselda.] out cockling as soon as we arrived, having left the horse on to walk about loose in the sand hills, & Mr P. sat in the sun reading a newspaper. When they came back we had lunch, & a shower, & E. returned to the cockling while J. & I went to

Carraig a barraig [sp.?] & got sloke and discussed May New, who has resigned off the committee, giving no reason. When we got back & E. came back and it was 4 & they began lighting a fire to boil a kettle, & before it was well started another shower came, & two more after it. They had little Kampites, but it took crowds of matches & the kettle did not finally boil till 6.30. I would rather have had an evening meal with no tea, & Mr P., who annoyed his daughters greatly by giving them advice, would rather have had tea made with water that hadn’t boiled, but they wouldn’t. Eileen got a bathe before tea & I paddled. We got tea at long last & were beginning to come home

when we met a woman on the strand whom they knew, a Miss Kenealy, who had come to look for her cock swan from Glenbower, who was sailing on the tide by the strand, very beautiful & apparently quite happy, having deserted his wife & home since Friday. She tried to coax him too her with bread, calling him Googoo Fan, & telling him how lovely he was, but he wouldn’t come, especially after I made an abortive attempt to catch him, & we left her & 2 other trippers still throwing bread & trying to cajole him. We came back by the road past Captain Coughlan’s that joins the main road at Glenbower – it was a lovely evening & that’s a lovely road. We took 2

hours to get home, & it was dark when we arrived. Alderman Power & I went to the club committee, but when it was 9.20 & no quorum I came home. Aunt Bessie was there, rather quieter than usual I think.