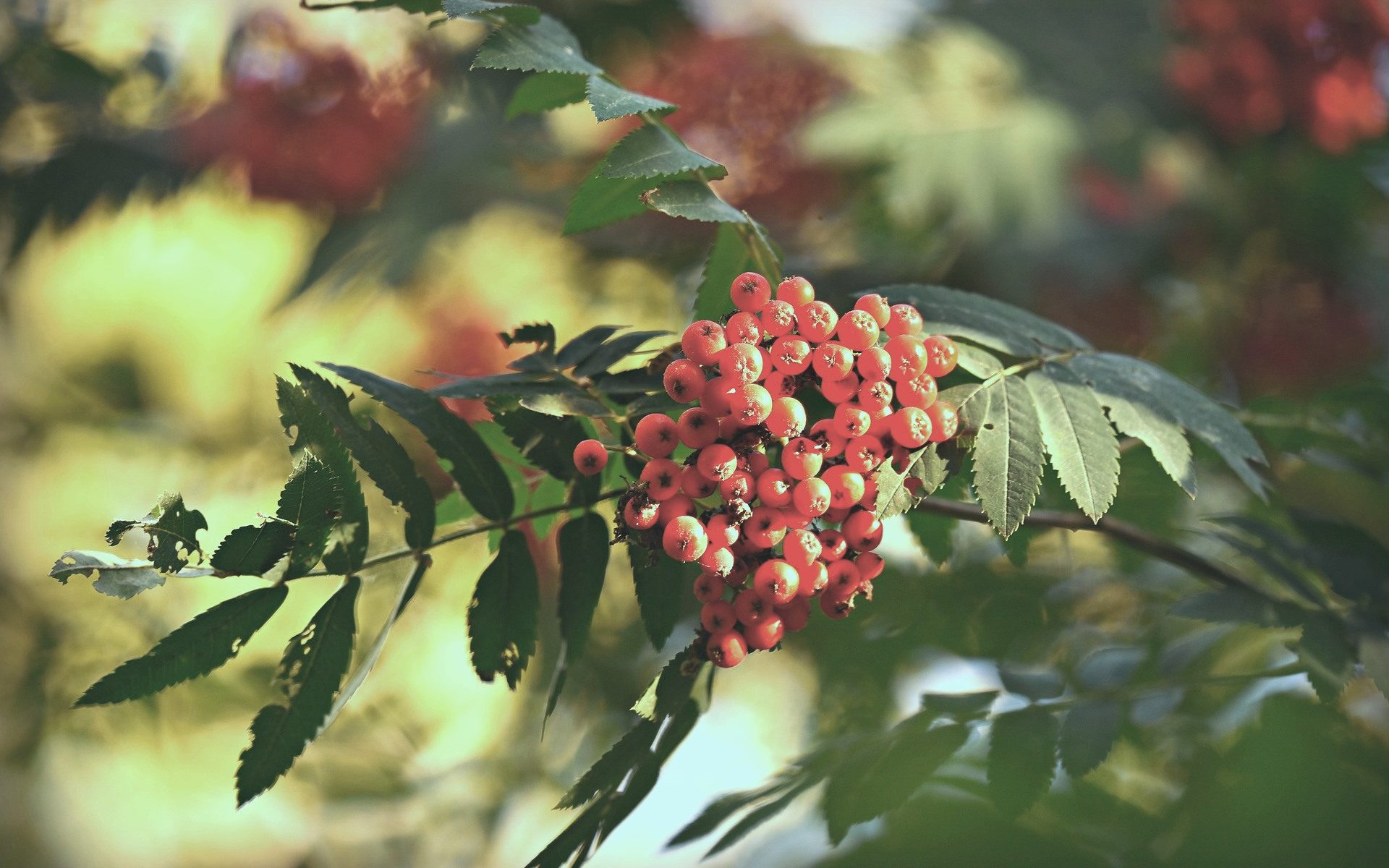 “Very wet morning. B. showed me nice photos of her brother Mike & his family. How superior he looks to the 2 English brothers in law. She was telling me about the farce she wrote about Cats when she was at the Ursuline, it sounded very good in parts. It cleared in the afternoon & she took one over the castle which was rather interesting, but the only thing of any importance known about it seems to be that it belonged to the Ormonds & Black Thomas Butler lived there. Then we visited a china shop kept by a Mrs Hinkson whom B. knows in Cumann na mBan, & I bought 2 nice plates for 6′”

Monday 25 Aug. – Very wet morning. B. showed me nice photos of her brother Mike & his family. How superior he looks to the 2 English brothers in law. She was telling me about the farce she wrote about Cats when she was at the Ursuline, it sounded very good in parts. It cleared in the afternoon & she took me over the castle which was rather interesting, but the only thing of any importance known about it seems to be that it belonged to the Ormonds & Black Thomas Butler lived there. Then we visited a china shop kept by a Mrs Hinkson whom B. knows in Cumann na mBan, & I bought 2 nice plates for 6 ‘. It was a ridiculously cheap place. After tea we went up the hill & turned off to the left & made a very long round with grand views of hills & mountains part of the way, & a

splendid crimson sunset. B is very fond of the Comeragh too. It was dark when we got home.

Tuesday 26th. – This was a finer day, & in the afternoon I went to pay a visit to Seskin. Brighid went up the hill with me but wouldn’t come in. They were finishing dinner, Rebecca Grubb and an English schoolmistress visitor, rather pretty, were there, & Isabel Grubb as well as the usual party. Ernest Grubb was distressed that Brighid had not come, and on going into town in the trap shortly after on an errant called twice at her house to bring her but couldn’t find her in. Isabel & Gertrude went into town too, & Mrs Grubb talked to me more than I would have expected. When E.G. came back he took me out on the hill, & it was a fine cloudy rather dark sky, that made the view finer than ever. He & Mrs G. & I sat out in the shelter, & he told me about the wonderful many-coloured sun pillar they saw once over Sliab na mban,

& the Cambridge meteorological authorities couldn’t explain it, but he maintains it was connected with the fairy palace in the mountain, the site of which it was just over. He told me a lot too, about the French government in Madagascar having to appeal to the missionaries for help to get the people to accept health measures etc, that is was trying to impose on them. There was a lovely line of rowan trees covered with red berries just below where we were. We walked in the garden then, and after tea they gave me a lovely bunch of flowers for Brighid. I met her coming up the hill to meet me when I was going down.

Wednesday 27 Aug. – [short-hand symbols here] Brighid was showing me old photos of Una & Frank Inglis, & queer early Victorian jewellery – that house is packed with things, partly rubbish. She was talking a lot about Betty too, & how her grandparents in Australia spoil her. Its a great pity there are not more of her.

We went to the cinema again in the evening & saw the film about Prudence the American girl coming to the English aristocratic house. Galahad was very entertaining, & I do like the way they have on films now of introducing the audience into the hero’s bed chamber. Galahad waking up after a gay evening was well worth seeing. But the telegram scene in the end was melancholy. Then there was the night train with the honeymoon couple & the beautiful lions that got loose & chased people, mostly negroes about.

Thursday 28th. – A very wet morning. I read Man & Superman & found I did not dislike it half as much as I used, though I wd like to hear more of Ana’s talk in the hell scene. I gave B. the amethyst ring I made last session, & she gave me a crepe de chine dressing gown & a camisole. She has millions of clothes. I went home by the

Friday 29th. – I went to visit R. Butler a.d., she seemed more cheerful than when I last saw her, though her leg is still being attended to, but its much better.

Saturday 30th. – Wet morning. They were coming in from Tráit Mór today, & I went over to St Declan’s early, to receive Dora Power. Ben cycled in at 12 to cook the dinner, & dug potatoes & made a pudding & a salad. D. Power remarked to me afterwards that he was a great cook. We got some peas too, & an immense cabbage. I went to meet Dorothea etc at the 1.15 train, & wheeled Louis home. Miss Scarlett came to dinner, on her way back to Át Cliat. I went up to St Declan’s in the afternoon & stayed to tea. Louis was very good – Ben evidently has got to like him very much, but doesn’t give the impression of being as fond of

him as Tony. Ben told pathetic stories at tea of the amount of work he used have to do in his childhood to earn a ½’, how he was sent out a long way on a dark night to give a message somewhere, & cdn’t give it because there was no knocker on the door, so didn’t get the promised ½ ‘, & was haunted by dreams of the walk long after. – etc etc. After tea he had a lot to say about Thos. Davis, whom he admires very much, & thinks of writing a book about him. He has been reading books by Duffy about him – its wonderful the amount he reads. He was talking about Captain White & the low haunts he takes him to eat in, where, if you go again next day you may find the place has been raided meantime as a disorderly house, & the fearful successions of meals they used to eat. Captain White seems a person of great character.

Sunday 31 Aug. – Dorothea & Ben & Louis visited at Suirview in the just before dinner, & invited me to

go to Dún Mór with them in the motor a.d. Helen Webb considers motoring is bad for Louis, but he has to be taken sometimes. We had a lovely drive – it was a very pretty day with soft delicate clouds & I think some sunshine – and Ben admired Dún Mór very much. We went up on Black Knob, leaving the car outside the convent, & D. sat there over on the cliff with Louis while the rest of us went on to the flat rocks & Red Head. Tom turned back to keep D. company when we reached the cliff with the thick grass above the further flat rocks, and Ben & I had a grand slide there. We pottered about on the rocks a good while & then had a rather wearisome climb back up the grass. It is very queer geological formation there, with the straight cracks & gullies in the pudding stone & the flat surface like a petrified strand. Ben admired it greatly. After we came back again Tom & I descended Merlin’s cave & explored it, though without lights, more thoroughly than

I ever did before. Ben got a great stock of sweets at a little shop as we were leaving, & most of them seemed to be ate before we got home. It was a great sight to see him pour about 8 large hard sweets down his throat together, & begin talking again at once.