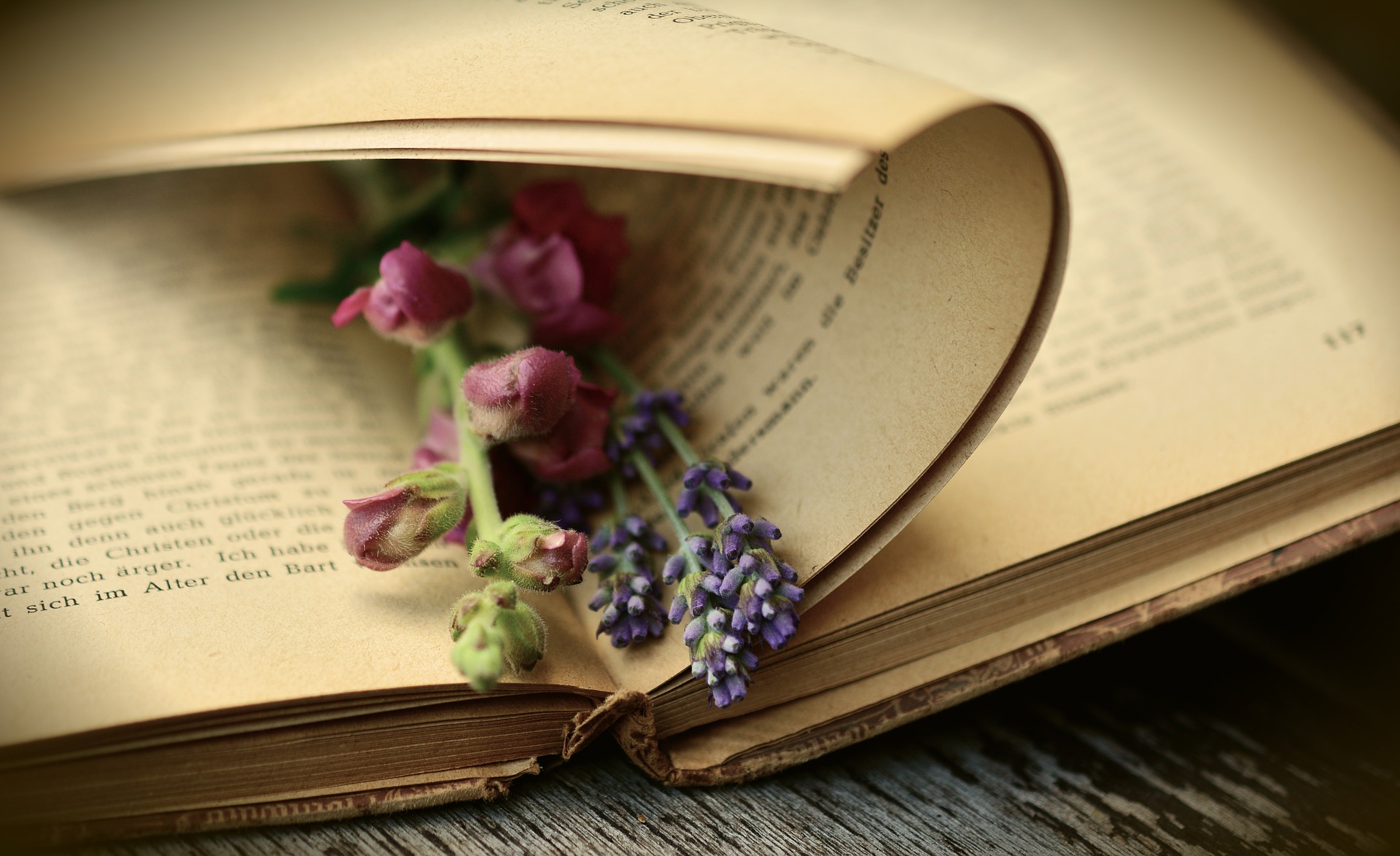 “I went to the S.P.C.A. committee a.d. The new sec. O’Brien, is very plain, but I like him better than Robinson. Mrs Mortimor & Mr Brophy seem to have done a lot of good work between them. I made my suggestion about asking managers of national schools to instill some humanitarianism into the kids, but it was adjourned to next meeting…”

Monday 5th April. – A lovely bright warm morning, but it clouded up before we started to Wexford after dinner. On the way Aunt Maggie told me about Mr Nunn, Mrs Nunn’s late husband, & his amours & his countless illegitimate children & how he used to send his own carriage to take them to be christened. We parted at Inis Cortaig, [Enniscorthy], & I went out towards Sweetfarm & met Mrs Poole going towards town in a pony trap, so I turned back with her & she told me the tragedy of J. M’Quillan’s beautiful motor bicycle & side car the day before. Coming back she described the trouble they get from lodge-children, especially one, who seem badly in want of up-bringing. Its a very pretty road, but fearfully hilly. Eileen came home soon after we got

back, from her first day in the office of Davis’s mill, where she has gone for 6 months. Hubert is in the superintending department now, & has longer hours, but he was not long after her coming home, having a motor bicycle. He is 6 feet high now, & wd be against the ceiling with another inch. He is considerably handsomer than Eileen, though she is good looking too, & many people might propably disagree with me. Martha Haughton was there, just back from Bray. Eileen showed me some of her sketches after tea; the only one I liked was a copy; a red sunset & dark hill on Dartmoor. She can’t draw a bit, & is badly in want of teaching altogether. Mrs Poole walked to the station with me, & Aunt Maggie was there before us. We had a very nice dark drive back from Wexford. A propos of Mrs Owen we were

talking about death & immortality, & Aunt M. told me of a dying man she visited once, who had no belief in immortality, but who said one sight of the sea or one day in the sunshine would make it worth while to have lived. She has a powerful belief in the desire of Catholics to push Protestants out of the country, & in the power of the Church over political movements – over the religious basis of the national movement in short.

Tuesday 6th. – Fine morning. I went back to Waterford to Suirview – by the 2.19 train Aunt H. had been in bed early altogether since I went to Orristown, not very bad, but seems as if she couldn’t get on. It is very queer, of course she ascribes it to the cold weather, but it wasn’t really so cold. I went to St Declan’s after dinner & Dorothea brought Louis down in the afternoon, & he seemed to know me and to be glad to see me. He

looks older, his face more formed, & awfully pretty, but he has a very noisy game with with the tins in Aunt H.’s fireplace. I went back with him & D. to St Declan’s to get things. She was expecting Tony for a day or 2 the next week, on his way home from a geological excursion, conducted by I. Swain, to Dublin, & a visit to Stpehen at Roundwood. Uncle E. was now having The Wide Wide World read aloud to him by Miss Bowman!

Wednesday 7th. – I went to the S.P.C.A. committee a.d. The new sec. O’Brien, is very plain, but I like him better than Robinson. Mrs Mortimor & Mr Brophy seem to have done a lot of good work between them. I made my suggestion about asking managers of national schools to instil some humanitarianism into the kids, but it was adjourned to next meeting to give time

to inquire how they approach the schools in Át Cliat & other places. Sir James Power was in the chair. I went to St Declan’s in the evening & found Tom at home for once. They have a very interesting book about English 19th century poetry by Lafeadis Hearne [sp. Lafcadio Hearn] – at least it is notes made by Japanese students on lectures of his.

Thursday 8th. – Pouring wet day. It rained most of Friday too, & half Saturday. Maya & Brenda were arranged to come here on the 13th & Maya to go on up to Át Cliat a couple of days later, to help Aunt H & Aunt Is. to pack. Brenda has been ill with influenza – brochial influenza.

Saturday 10th. – I visited Grace Bell in the afternoon & saw some lovely little nursery rhyme picture books, illustrated by Mallabeck Le Maire [sp: Willebeck le Mair], belonging to Ruth. Lavender’s blue was the best, the picture to it was lovely, like Watteau or Fragonard. Aunt H. did

not seem to progress at all hardly since I came baxk from Orristown & she got worse after this.

Sunday 11th. – Rain all the morning. Tom & I took Louis out in the afternoon. They have a book now from the Times Book Club, criticisms of modern English poetry by Lafeadis Hearne, notes of his lectures by Japanese students – very interesting indeed. The part I was reading was about love in poetry, & it is marvellous how love to the masculine mind means solely the love of a man for a woman. There isn’t any other sort of love in creation. I was looking at the part on Browning too, & so I do object to Browning’s judgement on people – the poem about the woman who threw her children to the wolves, & about the lovers who did not fly together, & how its better to commit what he considers a crime than to want to & not do it. The former case

wd have punished itself amply if let alone, & all that stuff about the obligations of motherhood is permissible as talk, but becomes utterly ridiculous & tyrannical if acted on.