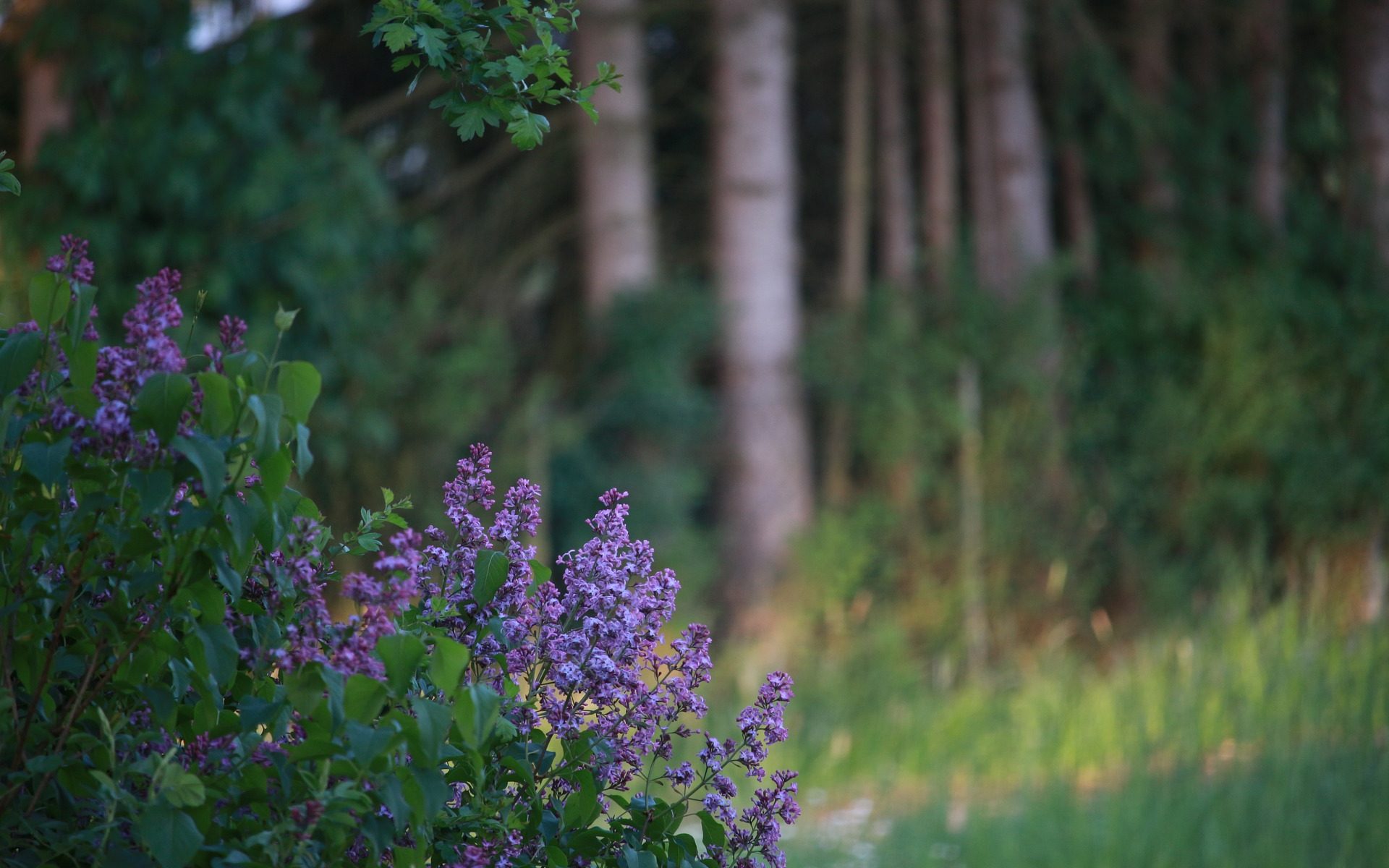 Tuesday 11th. – We went to the Murrays in the afternoon. The Plunketts have our garden in a

very untidy uncared for state, & Mrs Murray’s account of their indoor arrangements is strange – & maids (including the monthly nurse I suppose) in the top storey & no sitting room but the new room, where they eat their meals. They are no sort of people to live in a decent house, they would need a mansion. Louis & Frank played with a toy horse & with some dolls of F.’s. Gyp was let up when we were going, & was very boisterous & affectionate. Louis wasn’t afraid of him but didn’t take as much notice of him as I had hoped. Louise was brought in to show us, she is very big and fine, but has the same very round eyes as Frank. Mrs M had great praise of Gyp; it was very wise of him to take to the children so.

Wednesday 12th. – Maya came over to see Louis bathed, and it seems that nearly

everything that’s done with him is wrong. She has got a bad cold. I finished the coral brooch for Miss Elmer’s little niece at the Tech. Eileen & Mrs Dwyer came to afternoon tea. They were pleased with Louis, & admired the garden. which was looking very nice with the cilicig & the lilac coming out. Louis walked about very independently. Its very curious how Eileen talks about getting fond of him now, as if he were an unmitigated nuisance before. Miss E. & I used to discuss religion in the evening, á propos of the Protestant prayer book & the Catholic school catechism. She was surprised to incredulity at finding lying described as a sin there, a suggested maybe they got that book out for non-Catholics to see, but really taught them some others. Once people have got a name & deceitfulness, like Catholics, any appearance of

decency on their part can be explained as more deception.

Friday 14th. – I started an aquamarine ring at the Tech. Maya went home the day before, picking up Brenda at Killinick. Aunt N. & Aunt Is. hadn’t had their furniture sent to the meeting house yet, & no sign of the Pipers clearing out of the house on John’s Hill. Aunt Is was still very miserable& tired, Aunt N. cheerful, but her forgetfulness is beyond everything; she cant be trusted to do anything alone.

Saturday 15th May. – Very hot day. Louis got very hot out & would hardly eat any of his dinner – no that was Friday. He’s had the awning & his thin coat this day. Miss Elmes went by a 2.40 chain, & I felt very solitary without her. I took Louis down town in the afternoon to buy things, & we called at

Suirview & Aunt Is. gave Louis a red & yellow ball which pleased him greatly. He went to sleep quite good for me, not a sound after I put him into bed, which surprised me, but he only took half his bottle at 11. He left it off entirely during the next week.

Sunday 16th. – They came in at about 8, & Louis didn’t recognise D. at first, but gradually she dawned on him, & for days, he would scarcely let her out of his sight, fearing she would go off again. They seem to have had a grand time, fine theatres & a concert and Hampton Court etc etc etc. The Tate & Wallace are still closed. They found Maya’s fruit restraurant & shop, Shearan’s in Tottenham Court Rd, & went there every day. It seemed to do D. great good. Louis was cross & not very well this day, with no appetite. Aunt H. came up in the evening,

with me, but wasn’t at all strong enough to have come.