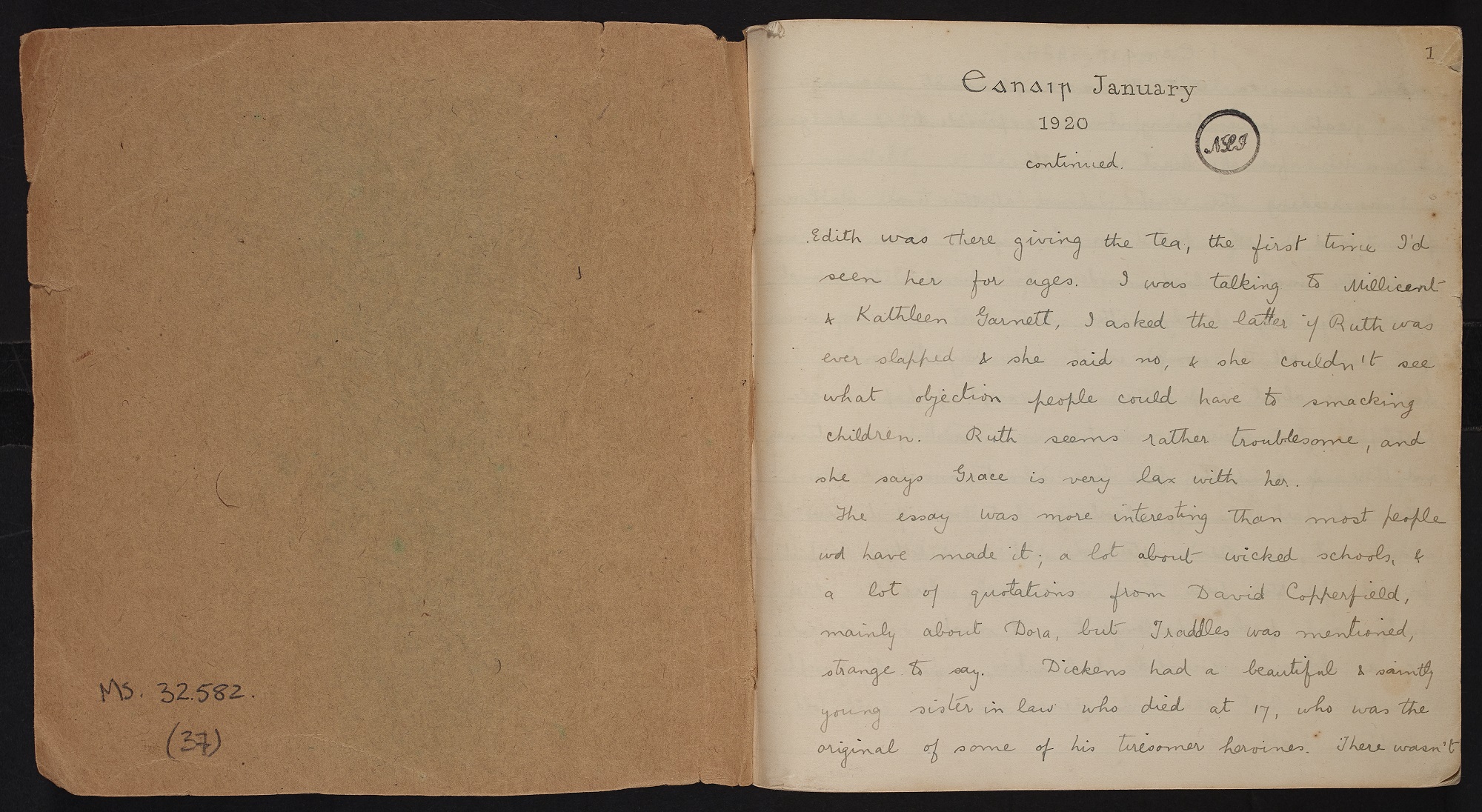 END_OF_DOCUMENT_TOKEN_TO_BE_REPLACED

“Kathleen Hicks came to supper & was very interesting. She approved the idea of getting C. na mb. Branches to demand that the vacant seats in Dáil Éireann should be filled by women, or attempted to be.”