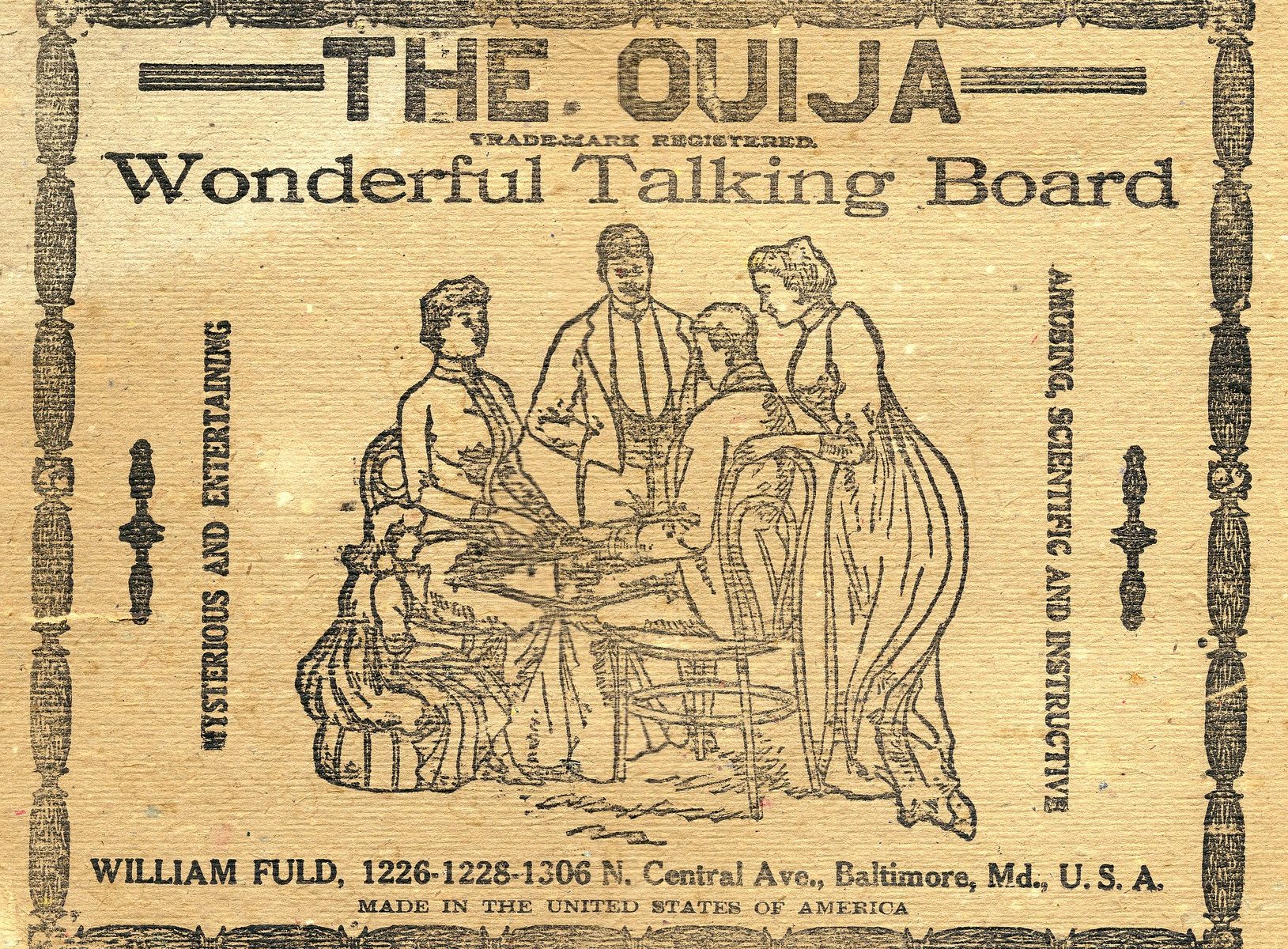 “Aunt H. and I tried to work a Ouija set that she had made, & it did not work well when we tried together but did better separately. It went very well for me, purporting to represent Papa & saying one or two things that were very like them. Later on I tried writing with a pencil which I had never been able to do, & after 10 minutes or so it began to move, & presently wrote – very badly, & rather nonsensically under the name of Wolfe Tone.”