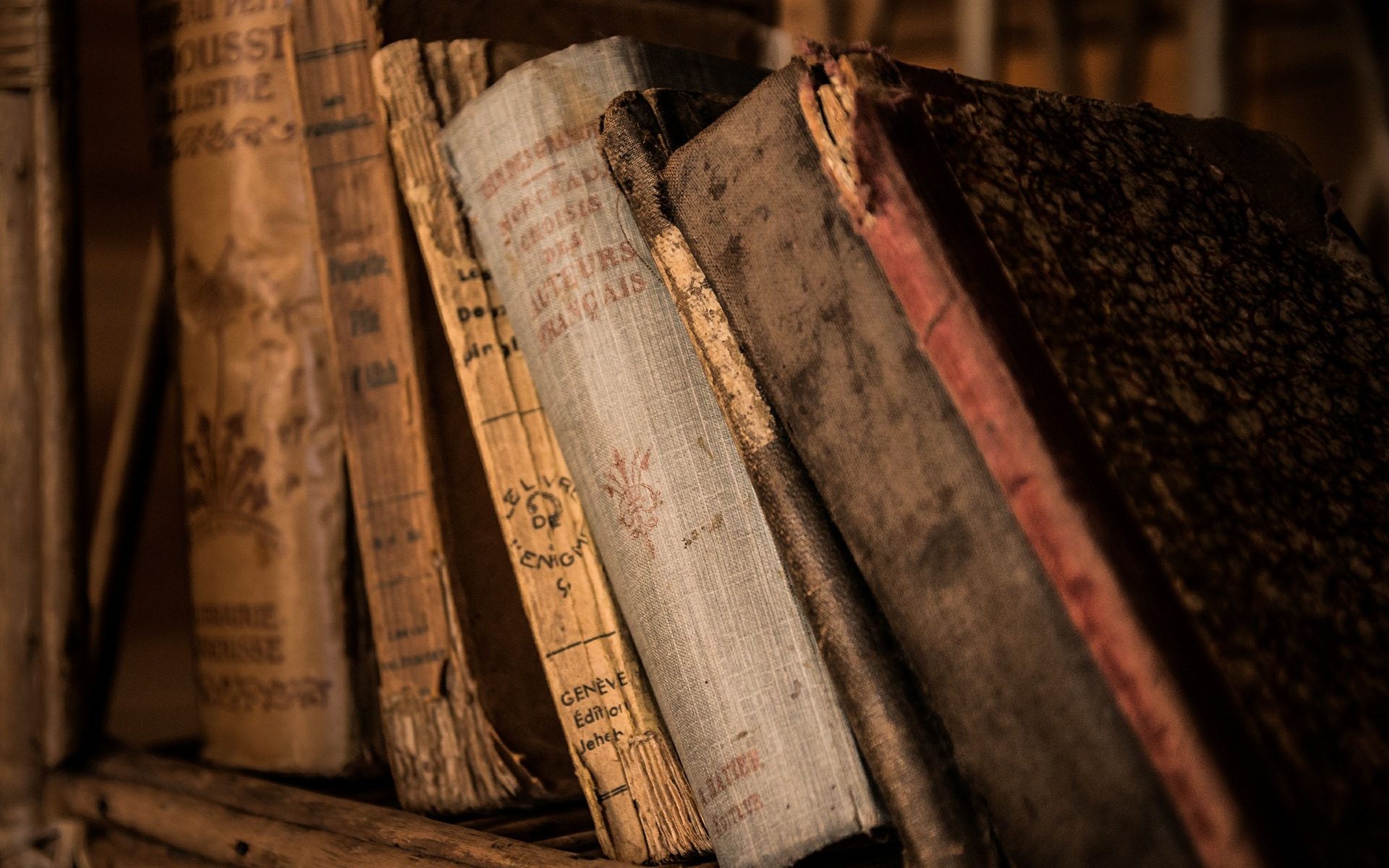 (10) I went to the Tech, & took Louis out in the Nursery a.d. The nursery looked & felt exquisite, and L. liked it. He can moo like a bull & bray (very delicately) like a donkey now, but his favourite word is da. It was about this time he began to walk alone too. On Tuesday evening I went to a Cumann na mban meeting, & was more kindly received than I deserved. They are going to have a jumble sale at Easter for election expenses. Miss Doyle I walked home with Miss Doyle. They had been very busy over the municipal elections of course.

Thursday 19th. – Went to town for tickets. Billy’s paw still kept on not healing, & Aunt H was in great misery over it.

Friday 20th. – I went to Tráit Mór in the afternoon and visited at Midvale. They have a nice little fluffy blackish cat there now, named Dicky, but

called he or she quite indiscriminately. Doreen was the whole time being climbed over & pulled about by Marguerite – that always seems to be those children’s idea of how to enjoy the society of a person that they like. Uncle Charlie was there, showing me his genealogy book, in which I found a lot of Strangman ancestors for Louis’s fan genealogy. Marguerite was showing Doreen & me her English history book before & during tea;it had portraits etc in it that were interesting. I found that Doreen has a great dislike of May Stuart – apparently because she was in league with England’s enemies. After tea she, Jessie & Marguerite were going to a missionary lecture at the meeting house and I went down with them as far as Easton. There I found Millicent & Joseph at home; their parents were at the missionary meeting. Millicent was as friendly & genial as Bessie used to be, &

told me a lot about Ernest Pitt’s wife, English of course, whom she doesn’t seem to think much of. Joseph & she both said she was like a wizened up Bessie. Millicent took me upstairs & sold me a gown & showed me her hats, & entertained me very well altogether, & then her parents came in & scolded her & Joseph – chiefly the latter – for not having gone to the lecture. I think Joseph must be turning out another Johnny on their hands. 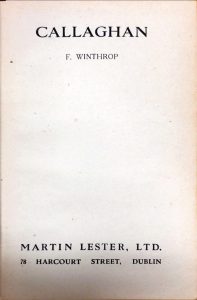 Tom and Dorothea say it is good in the main, & that the relations of Callaghan & Frances to each other are good, but they object strongly to the ghost, and pick out all sorts of things, like the mention of certain superstitions & of the stones in Frances’s ring, which they think will be considered silly & which may go against it with Maxwell [sp.?] I shouldn’t have thought a publisher would bother to object to such things.

I moved over to St Declan’s this day, and very glad to get there at last. Tom & I went round the nursery with Louis it was a lovely afternoon. I went to see ‘Intolerance’ at the Coliseum, and found it rather nonsense. One of the main themes was a lot of villainous sour interfering rich women in some American city carrying on schemes for the “Uplift” of the town, & getting saloons closed, and dancing halls, and having brothels raided & thinking they had done great cleansing when they had crushed all life & gaiety in the town. The brother of one was very bad to his workmen & caused a strike which was stamped out by soldiers in the most highhanded style. We were told that women mostly go in for reform when they cease to be attractive to men, & that was the sort of moral taught by it all. It was very intolerant of them to object to saloons & brothels. There was a horrid little girl who could

never for a moment refrain from violent spasmodic movement, who had to be always called “The little Dear One.” & who was shown somewhat older keeping a man out of her bedroom by main force – and this was the film they gave a children’s matinée of. There were stories about Babylon (a fair bit of indecency there, in “spots & flashes”, but very interesting architecture & bearded bull statues) & about St Bartholomew ( Catherine de Medici using the Great Catholic Religion as a cloak for her political animus against the Huguenots) and scenes from the life of Christ, the marriage at Cane to show his approval of strong drink, & the woman taken in adultery. She was awful, a veiled serpent in hysterics. I got sick of it & came away long before it was over. Hambrey from Newtown was spending the evening with D. & T.; he is musical & was playing Beethoven etc on the piano. He is very pleasant & human really, though so grave. D. was singing too.

Sunday 22nd. – Fine day, not very cold, & very sunny & cheerful. D. and I took Louis a long way out the Grange rd. b.d. and say on a wall while he slept. It was a very spring like day. Tom & I took L. out in the afternoon, & I went to tea at Sview and read to Uncle E. He has the Creevey Letters now, & in some parts they are very interesting. One gets fond of Creevey. The part about the bill against Queen Caroline in the House of Lords in 1820, & the investigation of her conduct abroad is fascinating; it shows up the king & his friends – Castlereagh Eldon etc, as such degraded scoundrels, conspiring to get false evidence by bribery, & the lower classes, all engaged in demonstrating, in the most orderly & impressive style in her favour, shine so by contrast. I believe she was very good to sailors, & one day Creevey met in the street what seemed

to him to be the whole navy of England marching in procession to present an address to her. Creevey was all against the king, being a radical, & speaks with great force & fluency about all political matters. Most of the bishops voted for the bill against the queen, & so the day after it was abandoned, when all the ships in the Thames were covered with flags, the tallest mast in the river had hanging from it upside down the effigy of a bishop, 20 or 30 feet long. It must have been a sight worth living for.