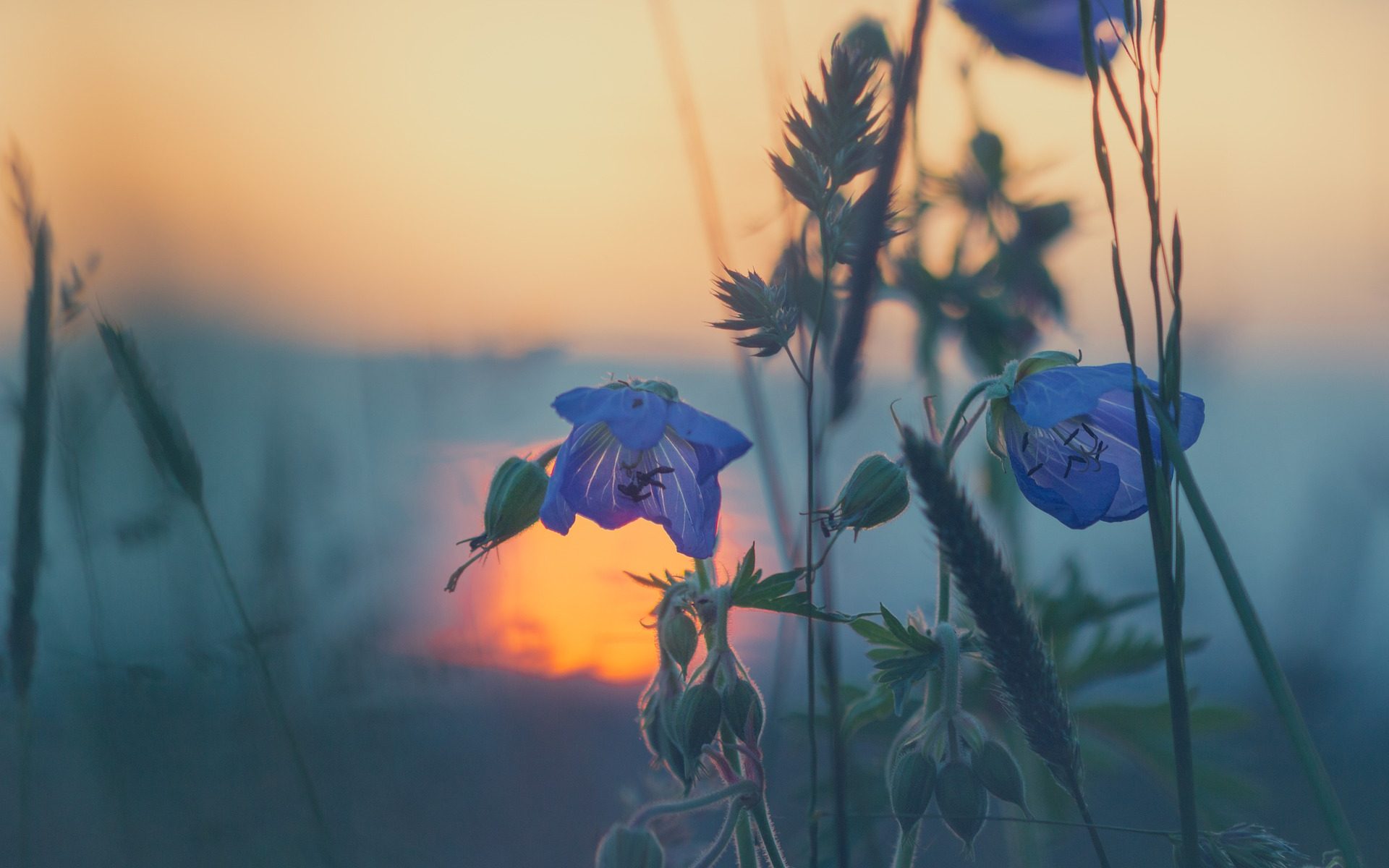 “Lovely hot day. Dorothea & Louis & Tony went to Cork by the 19.50 train, the former to stay at Redclyffe. Stephen & Ben were both coming down the following Saturday. There was a committee a.t., and O’Mahony the organiser was there in a rather disagreeable & bumptious mood, rebuking us for not having 3 times the membership & being very unhelpful towards solving the problem of how Brazil is to do his duty to the county and at the same time give his whole time to registration work, which seems to be urgently necessary, Brazil doesn’t know what to do, & apparently works 7 days a week.”

Monday 7 July. – I went down to S view in the morning & found them all on the point of departure, Aunt H. and Aunt Nannie for Dublin, Aunt H. going on from there to Holyhead to stay with Josephine Webb, and Uncle Edmund to Dunmore. I washed my hair. Tony went down to the station after dinner & fetched up his trunk, & opened it, which provided entertainment for the afternoon. It was mostly books, but there were thousands of photo picture postcards, Lisbon, Cintra, Mertola etc, and beautiful white mosquito nets, and a quantity of drawn-threadwork cloths, tea-cloths, & long ones for sideboards & ones with rough

edges which could be cushion covers or anything. The Portuguese countrywomen make these & sell them to foreigners, & the bachelors seem to have been very good customers. These were for Tony’s female relations; his idea was to share them all out at once, but D. dissuaded him. Another thing that came out of the trunk was my Henry VIII Christmas card. We sat on the front steps after tea & had a visit from Mrs Coade there, & I went to Newtown to ask the price of eggs. Emily’s mother had hurt her hand badly & required Emily at home, so we had to do all the serving food & washing up ourselves. It was 20 to 10 before we got to the music. Tony sang more of his old songs, & he spoke critically of Mozart, saying there was no passion, or very little passion in his music, seemed to think it rather superficial which surprised me very much. D. sang How Cavaliers are changed, & played that Sonatina of Beethoven’s that

Tony is so fond of. It certainly has something very attaching about it.

Tuesday 8 July. – Very fine hot day. It was really this morning we were looking at the drawn thread work. We went to town later on, with Louis, to eat ice creams at White’s, but after we had got Tom for the same purpose we found there was no ice cream that day. Dorothea then bought a pair of shoes at O’Shea’s with Tony’s help, an affair of nearly half an hour, while I minded Louis up & down outside. We spent most of the afternoon in the garden. The gooseberries were ripe – I liked them better than I did but not very much yet – & the raspberries & I suppose the strawberries but the best of them was over. Tony read the Octopus (gloating of course) over the end of it) & Jessie paid a visit partly in the house, partly in the garden, & said how

annoyed she is with Dr Clark – a lot of reasons I think, & to crown all he never said goodbye to Charlie who is leaving to go to York, or showed the least interest in his plans or future. He is a surly brute. Grace & Ruth came afterwards & Ruth is enormous. She had to be carried up every step & would like to be carried everywhere I think, & her only conversation is crying out for Mamma, which means her pram. She seemed to take a liking to Tony. Grace bought a lovely little frock for Louis. Dear me he does look small & beautiful & refined alongside of Ruth. She has generally a forbidding expression too. After tea Tony & I went for a walk up the Grange road & saw a most lovely sunset & sat in a field for a bit. Couples went by in various stages of flirting or courtship. The mountains & the view in every direction was a dream.

We got a little music afterwards, but Louis, confound him, makes the evenings begin till after 9, as there always seems things to be done after he is in bed.

Wednesday 9th. – Lovely hot day. Dorothea & Louis & Tony went to Cork by the 19.50 train, the former to stay at Redclyffe. Stephen & Ben were both coming down the following Saturday. There was a committee a.t., and O’Mahony the organiser was there in a rather disagreeable & bumptious mood, rebuking us for not having 3 times the membership & being very unhelpful towards solving the problem of how Brazil is to do his duty to the county and at the same time give his whole time to registration

work, which seems to be urgently necessary, Brazil doesn’t know what to do, & apparently works 7 days a week.

Thursday 10 July. – Visited Annie a.d. in Miss White’s room. She looks very bad, but seemed to know me when Annie told her who I was & spoke reasonably to me & I went out the road beyond Grange late in the evening, it was a lovely moonlight night.

Frida Saturday 12th. – Annie paid a visit in the afternoon. We sat out in the garden & talked about Maud Diver‘s novels, & she was surprised at the way I take novels seriously & think of the people in them as real enough to get angry with. Everyone is surprised at me for that – what the hell do they read novels for at all? It would & dull meticulous novels too, that I could

never read. It would do them as well to play with a kaleidoscope. I told Annie she looked very feminine, & was very feminine, & she was a good deal interested in my ideas of femininity & masculinity, but that also she considered strange & unique in me – to think about such things & form theories about them. I feel that what people really think is that I how idle I must be to have time to think about them. Still it kind of fascinates Annie.

Tom began reading my novel about J.C. and C.S.

Sunday 13th. – Fine day but very windy. We went for a ride across the river, to Cill mo Cua and from there to Portnascully by very lovely roads. The path is untouched, & looked bigger even than my recollection.

We had dinner there & so home about 5. The country looked lovely but the roadsides were very dusty. We were close to the Walsh mountains which I never saw near before. Tom read more of the novel after tea but of course did not say much about it. We were reading things out of the Beechgrove box too.