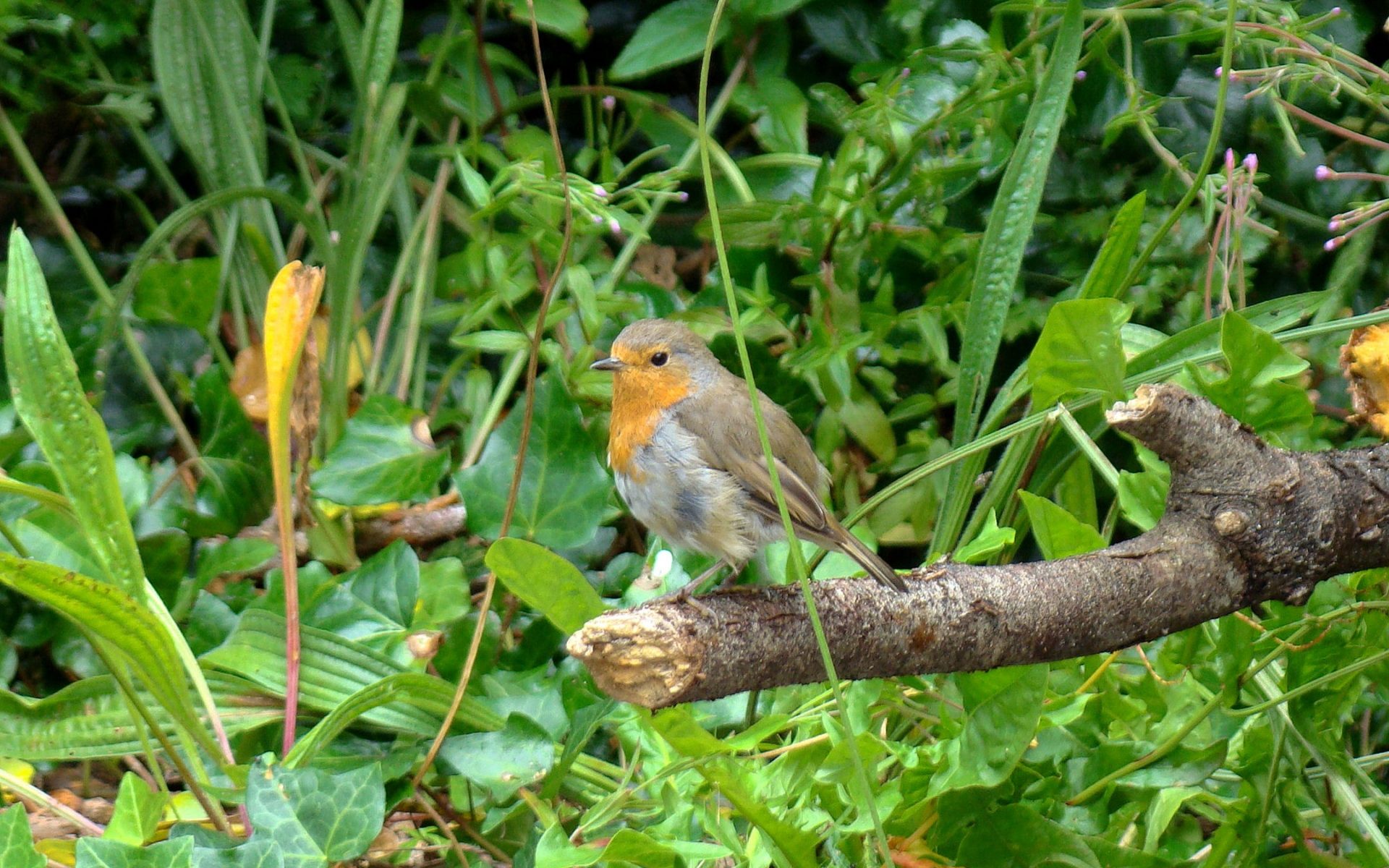 Sunday 2nd & Monday 3rd. – Miss Elmes doing things for Louis, washing feeding etc, while D. kept out of the way, & Louis was very miserable, knowing that D. was receding from him & that something was very wrong. He was most pathetic. I finished my turquoise pendant at the Tech.

Tuesday 4th. – Lovely day. I took Louis up in the nursery a.d. – he was more miserable than ever other times, but not when he was out. I took him down to Suirview without the pram, partly on his feet & partly carrying him. He can walk that far quite well, but is too excursive altogether. T. D. went off in the evening. Miss Elmes was telling me how interested her mother was in psychic things & books, & that she

Wednesday 5th. – Pouring wet day. I got an answer from Ruth Fry to my enquiry if they could give me employment in relief work on the continent. Evidently I’d be no use in Germany or Austria, & I don’t believe I am strong enough for their requirements in Poland. Louis more cheerful.

Thursday 6th. – I went to the tech, & to Dr Jackman & he said Poland wd be out of the question for me. He was extremely positive about it. Maya came up in the evening & paid me a visit & talked about it. She spoke of the children’s hotels, & asked me over to visit her as soon as I could come – I could go to London from Chelfont & find out about it. Miss Elmes was pretty good company, & Louis got much more reconciled to her.

Friday 7th.  – We had a visit from Mrs Murray

& Frank in the afternoon. F. has think straight hair of a lovely dark bronzy brown, & wonderful eye-lashes, but his eyes are too round & his nose is snub & his face is not half so well proportional as Louis’s. It was very funny to see them together. They got on pretty well, and F. liked the bricks. but he also wanted to embrace a kiss Louis (partly at least because Louis objected to it) & it was killing to see L. repulse him & he roar with laughter while L stood in a defiant attitude against the wall with a fierce frown on his face, looking perfectly delicious. He is ever so much mre sunburnt than F. Mrs M. invited us all to visit her the next Tuesday. Miss Elmes wouldn’t agree with me that Frank’s hair was a better colour than Louis’s. She & L. were getting on perfectly well by this time.

Saturday 8th. – I went to afternoon tea to Mrs Dwyer & Eileen. Darkey was there in a yellow ribbon, & Mrs Dwyer was as entertaining as usual. They said they wished I had brought Louis, but I think they might have found him a nuisance if I had. Maya went to Orristown for the week end.

Sunday 9th. – Grand hot day. Louis slept in his pram in the garden & we sat out there most of the morning. Miss E. was reading Kim – I suppose its really an interesting book but I don’t see how any Englishman could know as much about Indians as Kipling lets on to. I read Guy Fawkes, which I got from the carstand Powers – it would make a splendid serial cinema play. I went to S view in the evening & read aloud.