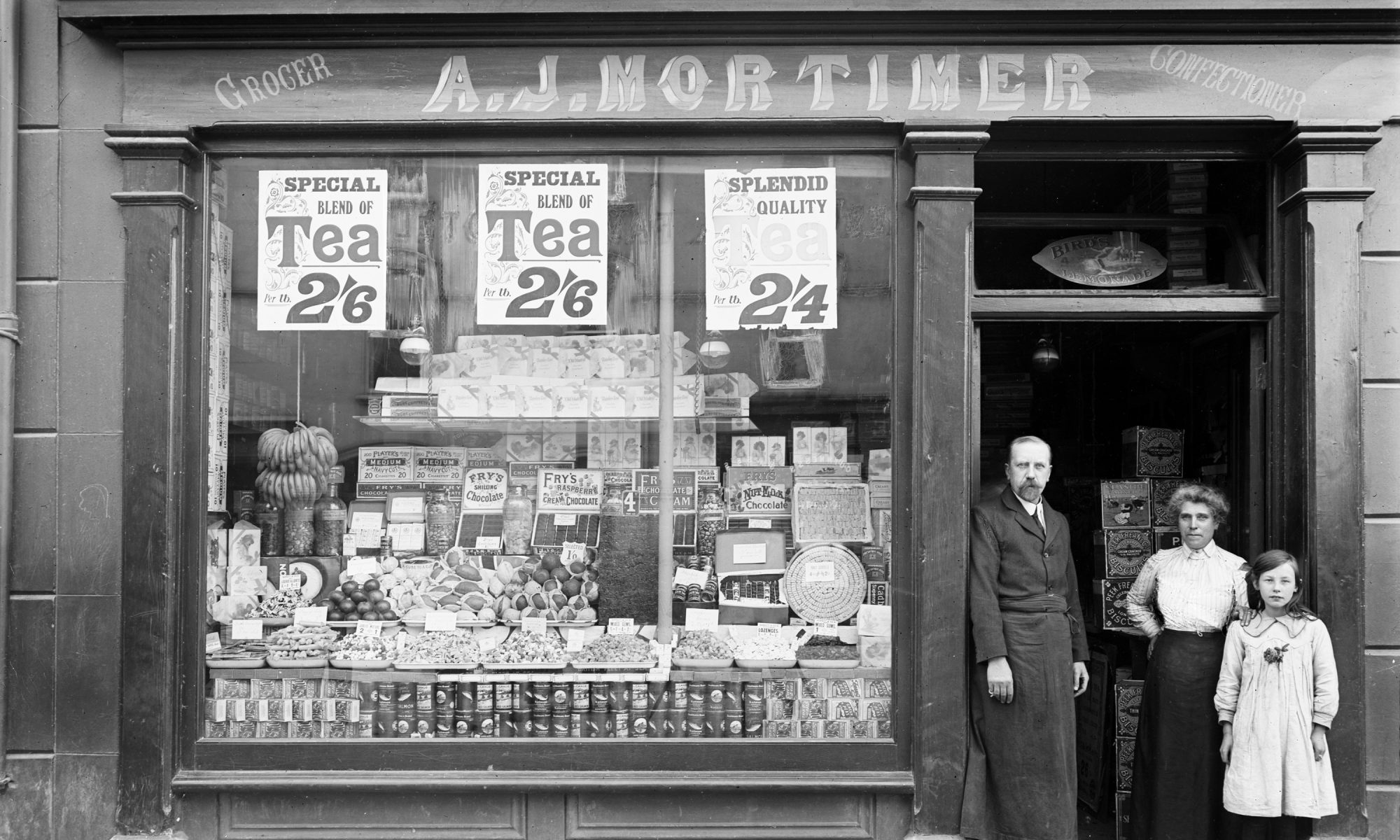 “I seem to be alone in not having found any branch of education enjoyable or really interesting except history; & its well no one else is like  that. They talk of being let learn what interests you & dropping the rest, after 15 or so; very little I’d have learned on that principle, and very little did learn.”

Monday 25th. – I went to Jennings in the morning, on my way to town, & he blasted a tooth to get old filling out of it & put in some temporary.

Tuesday 26th. – D. and I went to Barrack St and made pies. In the afternoon A. Quinn, K. Dalton & M. Myles came to hold a committee & have afternoon tea. We discussed what to do for a room, which is a hard problem, & I showed them the constitution of the thing that I got from Dublin. It’s too military for me altogether, but I failed to get it into their heads that I don’t mean to be a military commander. They talked a lot about the election too. Mamma admired M. Myles very much; she is very handsome. I went to S.F. committee in the evening. They started an election fund, & I asked what had become of the

money Milroy got, and Mr Durand didn’t seem to know of it.

Wednesday 27th. – I finished the ring at the tech & it looks very nice. I put a strip of silver round the round crystal too, [superscript above: “Miss Whitty was making a nice copper brooch with a new sort of fastening] & fastened it on, & did some soldering on the brooch. The place was to shut for a fortnight for Easter holidays. Dorothea & Ben & Nancy us a visit in the afternoon. Nancy had 2 photos of Bob Clark in her pocket; one, in Khaki, was rather nice looking. He was a stretcher bearer at the war [said this before] & got badly hurt in the right arm which is still useless.  N. had a very nice dark green coat & skirt which I believe Ben gave her. I went to tea at St Declan’s. They talked about a new religion that Ben & Bob, found in Erewhon [sp.?] to worship Handel’s [ blank space ] , Bellini’s pictures, & that chapter of St. Paul about charity, and they were considering what music, pictures & chapters in the Bible each of them wd worship. Every house wd have to be its own chapel at that rate. They were

talking a lot about education too. I seem to be alone in not having found any branch of education enjoyable or really interesting except history; & its well no one else is like that. They talk of being let learn what interests you & dropping the rest, after 15 or so; very little I’d have learned on that principle, and very little did learn. Dorothea wants to make the M.W.F.L. [Munster Women’s Franchise League] start dental clinics for schoolchildren with a grant from the Education board – seems to think dental [superscript: & general head] neglect the root of all mental & moral evils as well as physical ones. I suppose its virtuous but I don’t see how one could be enthusiastic about it. Ben was very amusing sometimes, & looked particularly nice. He complained, a propos something D. said about when he was born, of the trouble of being born, & how he resolved never to undergo it again, & when religious people told him he must be converted

and “born again”, he said once was enough, & turned his back on them. Nancy seemed to have a headache & to be very tired.

Thursday 28th. – Mrs Kinsella was unwell & the sweep came to sweep the kitchen chimney & Minnie Doyle to char. So I wanted Charlotte to get my tickets, but none of them possibly could, though she & Janie were both going to town, & when I arrived at the meetinghouse Janie was in the cloakroom, & she begged me to get their tickets instead of her. They do seem mad sometimes. Tom paid us a visit in the evening, and after him Charlotte came & stayed a good while. She was talking of St. John’s talk about the wrongness of resentment, and Mamma & I stuck up for resentment & she said our remarks were very interesting.

Dorothea and Ben and Nancy all came to tea, Nancy in a beautiful pale blue crepe de chine blouse with a low neck that Ben gave her for her birthday. We gave Ben the two students that Tadhg O Donnabháin sent me, to read and he appeared rather to despise them. He and Nancy sang a duet called very inappropriately Friendship, which was all about love, and which we all admired extremely. The words were said to be by Sir Philip Sidney. Dorothea sang the Last Rose of Summer and Love had Eyes and I’m not sure which of them sang the Golden Days, but Nancy sang When thou art Nigh, which was lovely. I think her voice is a little less strong and full than it used to be, but she is out of practice. Someone took Ben to see George Russell when he was last in Ath Cliath, and G.R. comes off very badly in Ben’s description. He began by saying that he had a cold and so feared he would not be as good as usual, and I forget the rest, but it was like that For one so gentle, Ben has a great power of despising.

Easter Sunday, 31st March. – They all came to dinner, and told how they had gone to Tráigh Mhór the previous afternoon. Ben went to

Midvale of course. Janie was at this time staying at Cove by herself, for a rest. After dinner Tom & Mamma read the story of Judith aloud to us from an old Bible with an apocrypha that was among Miss Moore’s things – it was very interesting and less improper than I expected.  My cold was pretty bad all day; we played casino a little while after Judith, & then Ben went to visit Aunt H. and the rest went out, but it began to rain & they had to return. After tea we had some discussion about Labour & Sinn Fein; Ben considering it very wrong to appeal to capitalist governments at the peace congress for our rights instead of linking up with the democracies & waiting till whenever they win. Dorothea agreed with him of course. National liberty seems to appear as a very very small thing to Ben. I told him he should give credit to the Student for combining labour & S.F. so well, and he couldn’t deny it.

We had some music afterwards, I forget now what it was, & they went home early. M