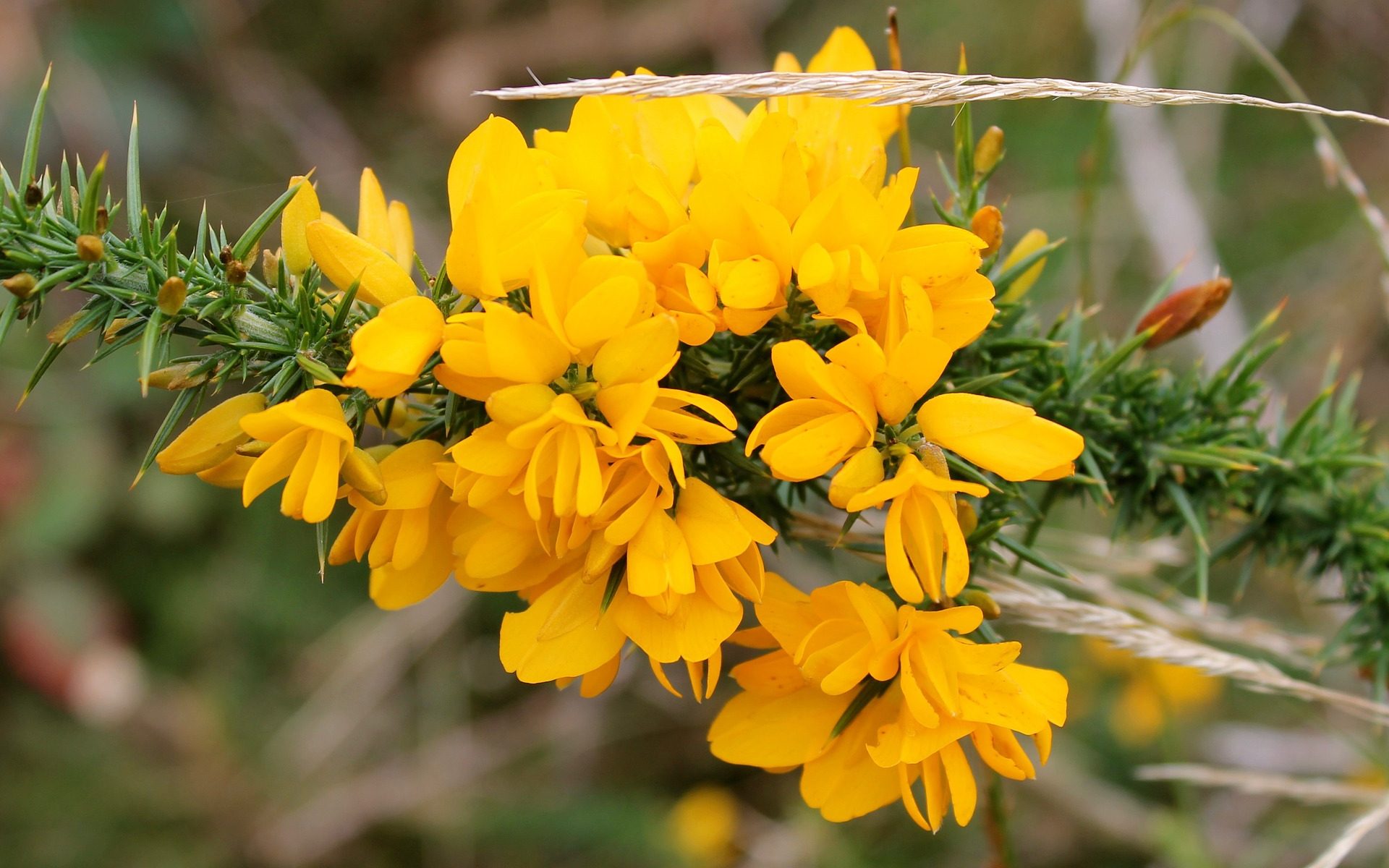 “I went to the Tech & worked at the Brooch of mine that Aunt H. gave Brenda, which needs a good deal of repair. In the evening B. and I went to the Coliseum, and saw a very funny sheriff’s-daughter story about fool & robbers, & a piece of a serial about a circus man whom a gang of scoundrels were trying to kill – he was good-looking – and a tiresome thing about Charlie Chaplin as a pawnbroker’s assistant – & a whole story called “Words & Music by” which was far the best of the evening. “

Wednesday 21st. – Fine warm morning. Brenda & I went to Tráit Mór by the 10.45 and sat on the rocks in Cúl na depáig [Irish spelling sp.?], where it was lovely & warm, for a while, the Dún ar Aill to Midvale. B. admired the place very much. Doreen is at Midvale for her Easter holidays. Dorothy & Brenda got very friendly & talked to each other about schools all the time, Uncle Charlie

is getting very deaf. I insisted Doreen & Bernard & Dorothy to tea at St Declan’s on Saturday to amuse Brenda, & was very glad Doreen was there to ask. The 3 girls came to the station with us, & Doreen talked to me about May & Bobby Griffiths. She says Lulu doesn’t like Bobby because he wouldn’t play the piano for her when he was asked. He never will play unless he’s in the mood. It made me feel how good Tony is, considering that he’s a man, to be always willing to sing for anyone that wants him to. The furze between here & Tráit Mór is splendid.

Thursday 22nd. – Brenda & I went to visit R. Butler in the morning. She was fairly well, & very pleased to see B. Seán ó Floinn was coming to tea at St Declan’s, & B. & I went too. Of course he made flirtatious remarks to B.,

about her being so fond of the kitten, but he soon stopped. He told how they managed the strike in Carraig, stopping the nun’s schools & finding policemen in closed public houses & turning them out etc etc – all very capable & competent & a great change for the time when the people in Carraig used to mock the Falling Tears. He seemed to think Martin Lester was more helpful as a publisher than Maunsell but that the Talbot press are very close and cautious about money, & have one of the same readers as Maunsell. He went off to a train directly after tea & Tom went to a co-op meeting, & Brenda & I went up the road to the field above the muddy pond & sat there a while with grand furze round us & a splendid view of the Comeragh’s under a big indigo cloud with a sunset behind it. B. was very struck with the furze &

Friday 23rd April. – I went to the Tech & worked at the Brooch of mine that Aunt H. gave Brenda, which needs a good deal of repair. In the evening B. and I went to the Coliseum, and saw a very funny sheriff’s-daughter story about fool & robbers, & a piece of a serial about a circus man whom a gang of scoundrels were trying to kill – he was good-looking – and a tiresome thing about Charlie Chaplin as a pawnbroker’s assistant – & a whole story called “Words & Music by” which was far the best of the evening. There was a lovely boy named McNeil who wrote an opera & the villain who was also a composer of musical comedies, but who had worked himself out & couldn’t write anything that wd sell, managed to steal most of it & set fire to some blank music & make McNeil think his opera was nearly

all burnt. He wrote it over again, but the producer he took it to, having got it already from Manning, the villain, thought it was stolen. McNeil was then discovered & helped by any old music-publisher with a very ugly but most angelic face, & then the opera came out, with McNeil’s lover as the prima donna, she having already become a famous singer, & turned out, when produced before us, to be an obscene venue with chorus girls in bathing suits & the heroine, half naked, being swung by 2 comic sort of men – stuff, however good the accompanying music may have been, which nobody with a face & manner & behaviour like McNeil could possibly have thought of inventing. Kitty Power could as easily have done it. He was the most innocent pure-looking creature imaginable, besides being so good-hearted and friendly & honest. He had an

exquisite face, & was an admirable actor, every action & look so natural & simple compared to the continual self conscious restless simpering coquetry of almost all female cinema stars. Albert Ray was his name. When misfortunes happened him, I never saw anything so naturally & unobtrustively pathetic, & when he was pleased it was wonderful how he could make his eyes shine, & what a delicious smile he had. Brenda enjoyed the whole evening, & it was great luck coming in for such an interesting film. I had the pleasure of telling it all to Tom afterwards.

Saturday 24th April. – I finished Brenda’s brooch. We had the Midvale crowd to tea at St Declan’s and they were really very nice. Doreen was a great addition. She has a hearty down on Frances Pim. We played cooncan till a quarter to 9 when they left, & she won all the time. Brenda was charmed with Bernard’s humour; he has not

yet stopped trying to be funny, & perhaps never will. Dorothy was greatly pleased with the kitten & wanted to know what Matty was going to call it. When they were gone I went to the Coliseum & saw Words & Music By again.

Sunday 25th April. – Tom & I went out to Ballinakill wood in the morning – it was a fine day but rather windy, & the river was an ugly sort of grey in the sun. We decided that “sympathetic imagination” is the quality to make a person loveable – it was Tom’s phrase, in answer to a question in a suggested list of favourites. It was a fine sunny day, & the trees are lovely now. Tom came to dinner at Suirview. Uncle E. took Brenda up Gall’s Rock, & the wind told on him next day. T. & I were talking about sex qualities in the evening, & I read him the

essay I wrote at Orristown, & he agreed with most of it but said I had the woman’s nature better expressed or conceived than the man’s.