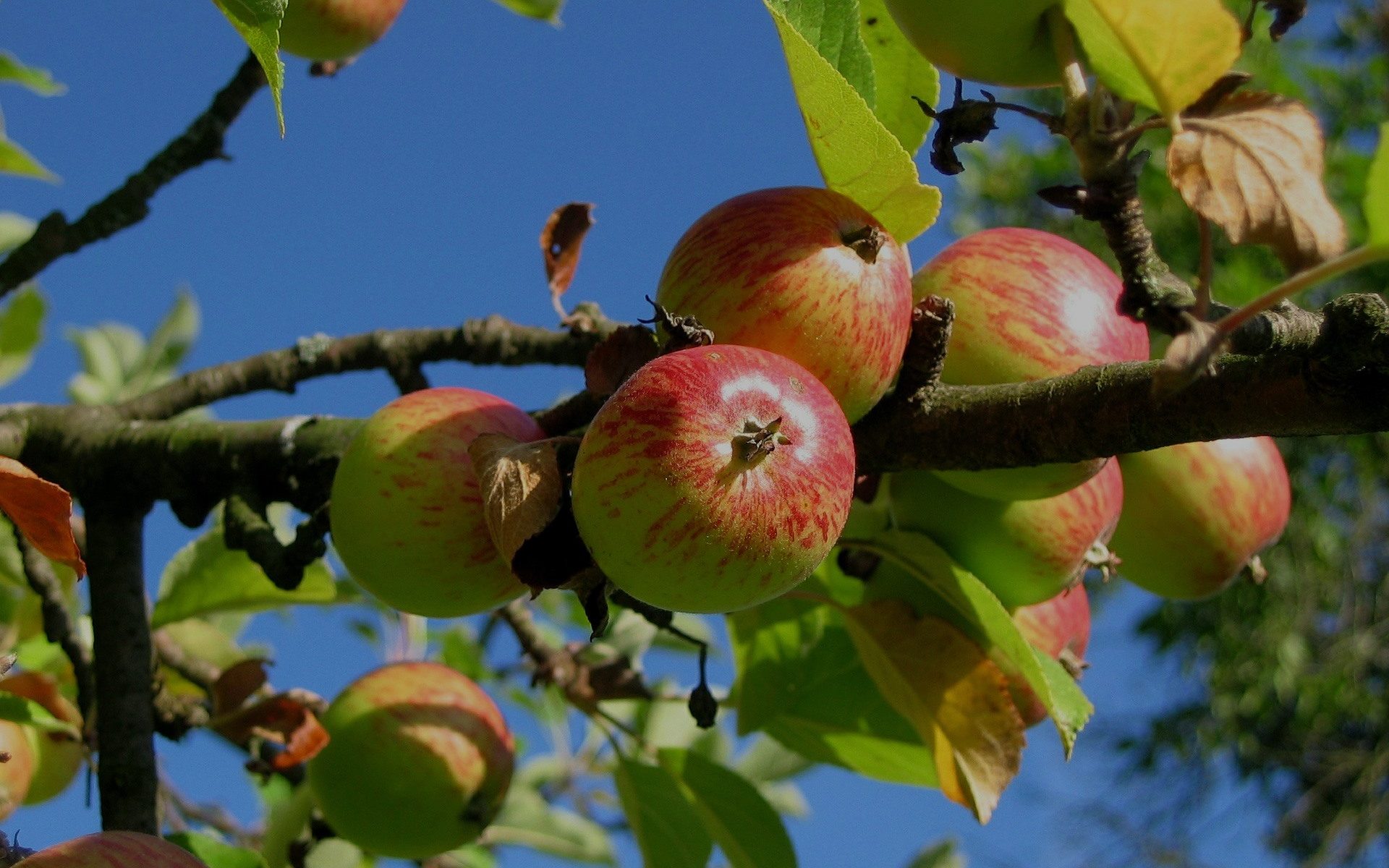 “Nina had a row with her maid, who is a sour, disagreeable middle aged woman with asthma, not much use. It upset Nina very much & I had to do a lot of sympathizing, which I am not specially good at – I shd try to be better. We spent the afternoon at Annegrove, which is unchanged except that the see saw is gone & Carry is there instead of Susabel. The latter is rather an improvement. Ada Pim is as nice as ever, & there was a black pug called Dingo, & 4 lovely little black retriever puppies.”

Monday 15 Sept. – Nina had a row with her maid, who is a sour, disagreeable middle aged woman with asthma, not much use. It upset Nina very much & I had to do a lot of sympathiz-

-ing, which I am not specially good at – I shd try to be better. We spent the afternoon at Annegrove, which is unchanged except that the see saw is gone & Carry is there instead of Susabel. The latter is rather an improvement. Ada Pim is as nice as ever, & there was a black pug called Dingo, & 4 lovely little black retriever puppies. The garden was lovely, & full of shining red apples. There were 2 Miss Smiths there besides Nina & me. After tea Nina & I visited a Mrs Hanbury who lives in a hotel in town, a very rich & travelled woman with powder & lots of diamond rings, also a bit of a spiritualist, & we had some good ghost stories – or ghost experiences.

the farm in the afternoon & inspected ponies & cows, & came home by the fields & the river. The flat country there is very pretty in parts, & the public paths by the river are admirable.

Wednesday 17th. – We sat by the river a long time in the morning, sewing, with the dogs, & Nina talked about the quarrel between Louis & Harry, & how Helen wrote a letter to Louis, saying that as he & Nina evidently were not going to have children, he might make a will in Anthony’s favour. Also about the visit Harry paid them when Frances was there a year ago, & how unpleasant he was. “They shook hands & glared at each other like devils.” A Mrs Featherstonhaugh, a very dull woman, & her little daughter, came to afternoon tea. Louis went to Dublin to some kind of cattle sale. Nina & I went

to the pictures, & saw a sentimental American-rich novel, and a splendid but out of Who is No 1, which Aimée in male dress fights with the conspirator & escapes over roofs, & Tommy & several others are made prisoners by the gang. Nina enjoyed them very much

Thursday 18th Sept. – We visited Mrs Alfie Graham in the afternoon – a handsome & pleasant woman with a very sweet voice – she did not look at all like Nina’s stories about her. The conversation was mostly on cooking, and was very dull. Louis was expected home about tea time but did not come, & Nina got very anxious about him & annoyed with him, being afraid from the beginning that he might get shot in Dublin. Finally he arrived at 10.30 when we had both gone to bed, & I heard him say that was the train he

had meant all along to come by. I was glad to be out of the following conversation. Nina caught a cold getting supper for him.

Friday 19 Sept. – A bitter cold windy day. A kid named Bell came at dinner time with a pony trap & drove Nina & me out to visit her grandmother an old Mrs Bell, miles & miles out in the country. I never was so cold in my life, there was a fierce wind against us across the flat bogs, and the distance seemed unlimited. The country was very pretty most of the way. Mrs Bell & a companion of hers, also old, whose name I forget, were very kind to us, lit a turf fire to warm us, & gave us a noble tea. There was a nice girl in blue, Dolly something, a niece of Mrs Bell’s there too. The kid who had come with us did not stay,

but appeared later to take us back. Mrs Bell was very deaf; she talked to me about America, having lived there herself for a while long ago. Coming home we could admire the roads & bog scenery better, having the wind behind us – the roads with big hedges or trees along them & masses of red hawthorn berries were really lovely.

Saturday 20th. – Still very cold – Susabel paid a visit; she looks very old for her age. We picked a lot of apples in the garden. I know Louis used to talk amusingly sometimes, but I can’t remember any of it. Nina’s cold was bad. When I showed them the photo of Tom & Dorothea & Louis, Nina said L. was like me, & Louis that he was like Uncle Newenham.

Sunday 21st. – A better day, not so cold. Ada Pim took me to meeting & there were

only 10 girls from the school there out of 40! Then we visited a poor woman she knows, & went back to Annegrove across the fields, talking of Aunt Lucy & the Jacob family. She said she was glad to find someone who knew about them & could speak of them with knowledge. In the afternoon 2 kids came in to sing Irish songs for us, and Nina sang for them in spite of their her cold. Their voices were not much, but their Maidrin Ruad was good all the same, and even Louis liked it. I went to evening devotions with Mary to hear the music, of which there wasn’t much, but what there was was lovely.