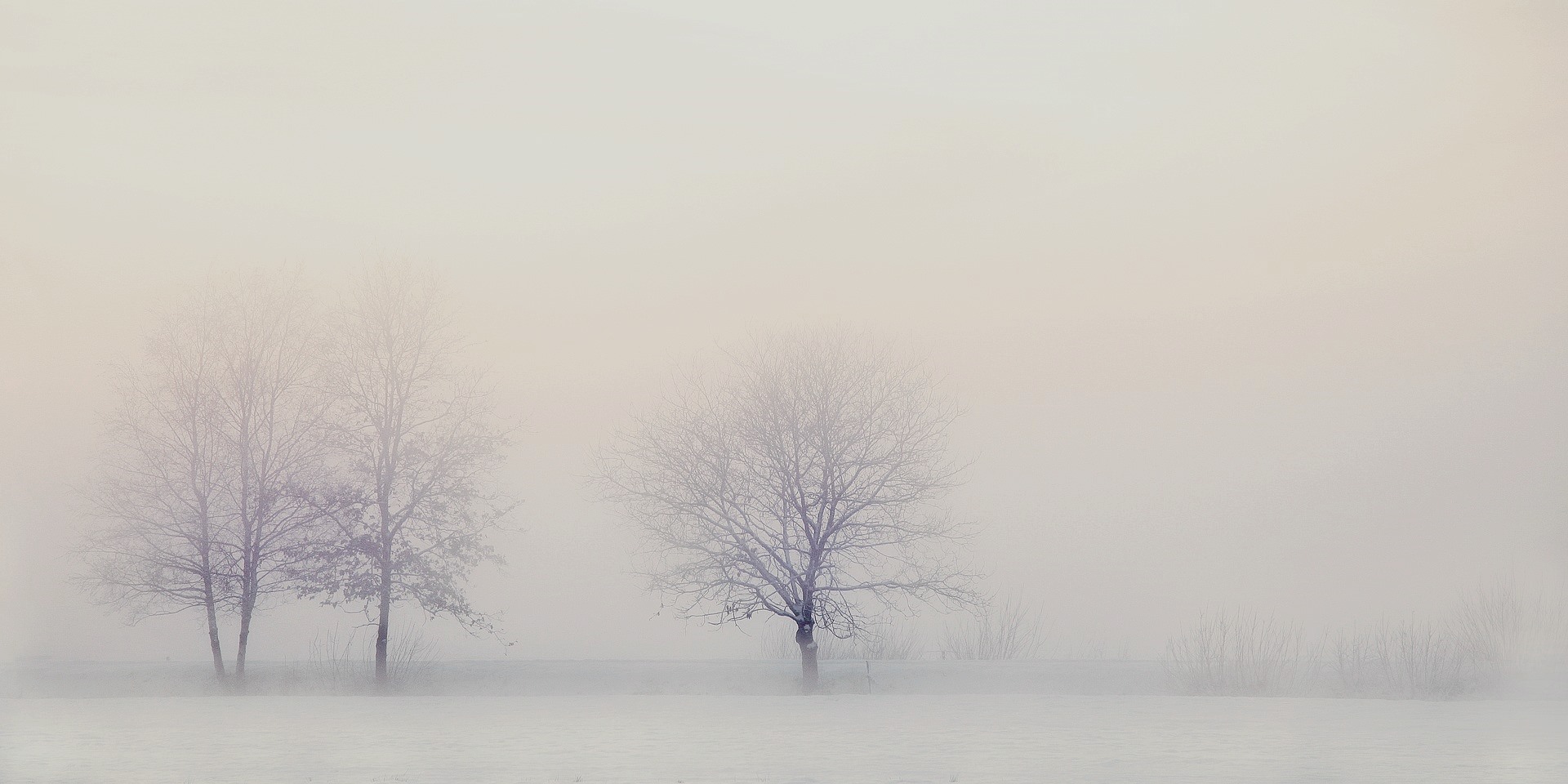 “I had been reading Psychoanalysis, on loan from Dorothea – a very interesting and suggestive book, which makes me want to read Freud and others. What a lot of apology she has to make for the large part that sex is supposed to play in the unconscious mind – as if most people must be taken for granted as hating & resenting the existence of sexuality in themselves. And yet those people would like things that would revolt me. Dorothea had got able to write automatically by this time, and got a message from Mr Black for his wife.”

Monday 12th. – I went to the Tech & made a lot of little grains & stuck them together in triangles. I went over to St Declan’s after tea; they had Charlie to tea & he was there for a bit after I came. He has got very nice-looking.

with lovely colouring, and is going to have a fine figure who he is done growing. I had been reading Psychoanalysis, on loan from Dorothea – a very interesting and suggestive book, which makes me want to read Freud and others. What a lot of apology she has to make for the large part that sex is supposed to play in the unconscious mind – as if most people must be taken for granted as hating & resenting the existence of sexuality in themselves. And yet those people would like things that would revolt me. Dorothea had got able to write automatically by this time, and got a message from Mr Black for his wife.

Tuesday 13th. – I did a lot of typing, and took Louis out in the afternoon.

[Superscript upside-down text – unclear text and with gaps: “Emmet gives a very valuable picture of the life of the United Irish prisoners at Fort George. State prisoners in those days were sometimes he crowded together in filthy dungeons where every hour is torture but the conditions of life at Fort George went a step beyond the most moderate modern internment. Some of the prisoners had their wives & children with them & as Mrs Concannon says “Fort George became a regular academy — The book is of necessity, a ghastly heartrending book. It reveals miseries & calamities unknown or unrealised, which make the idea of anything like literary criticism seem unutterably trivial. The worst of these of course, happened to poor country women of the class whose poverty left them utterly poor women. Of all the facts]

[Superscript upside-down text: “…related in the book could be wiped out except those of the last chapter which obscure…enough excuses of ? to justify the horrors and be left to make it a wonder most unchristian feelings with…anyone ever listened to an external inquiry as to why we cannot forget old grievances. The style of the book errs a little on the emotional side. The domestic heroism of almost all the women recorded of most of these women is nothing short of marvellous. Is domestic heroism peculiar to women? But I wish domestic heroism were not so usually treated as the exclusive property of the female sex – I believe an interesting record might be made male domestic heroes; a collection of stories of heroic fathers, husbands & brothers. It would be a fascinating novelty. The words sweet, tender & lovely…]

Wednesday 14th. – T & I went to Broad St. cinema and saw Fedore – very interesting. The lover who was killed was handsome in a flashy style, and the other man had a nice face sometimes. There were pictures of birds snakes etc that should be encouraged by plothooders, and most of them not natives of this country at all. The owls were delicious.

Friday 16th. – Ellie had a cold for a couple of days & this day she developed pains in her feet & said she must go home, so she went & we got a little girl called Stasia Whelan from Water St, of whom Dorothea told us, but she was very ignorant and not much use. Aunt H. was not well now, in bed most of the day and Uncle E. still in bed all every other day. It was frightful for

nearly a week, till Aunt H. got letter.

Sunday 18th Jan. – I went out with Tom & Louis for a while in the morning, Dora Power being at Sview. Tom was very full of the Corporation results had to go and study them out side the Town Hall. I was only interested in him being in and in Dr White & Kenny & a satisfactory number of Sinn Féiners being in & the fact that 5 out of 6 of the female candidates were out destroyed most of my interest in the thing & any respect I might have had for the corporation. D. had a very interesting letter from Ben, mostly about the writing, which he argues against & apparently wd prefer not to believe in. Stephen was quite excited over it and wrote her a letter on the head of it, apparently thinking it probably might be genuine,

(158) [Superscript: upside-down partial text] of her [sp.?] with her son when he set out to join his regiment during the wars of 1812 or 1813. There is no revelation like self revelation and in passing over this fragment of autobiography, Mrs Concannon has deprived her readers of the one chance she might have had of a real glimpse into the finest & strongest soul of the first & problest of all the women of ’98.

Space was lacking perhaps, but sometimes extract from that record shd have been the just consideration in the chapter on Mrs Tone. But I must not get angry about it – it is like everything else a matter of opinion. A great deal of Irish 18th century social history may be learned from Mrs Concannon’s painstaking research work especially from her chapters on Mary Teeling and Mary M’Cracken and the chapter devoted to Jane]

(159) recommending Tom to read Sir Oliver Lodge, but Tony wrote a letter with a most egregious passage about it advising her to have nothing to do with it because how does she know it is Mother at all, & its too speculative to be of any practical value as a guide to life! Really the word practical must blush sometimes at the uses that are made of it. D. never having intended to guide her life by it was rather flabbergasted. Aunt H. in bed all day.