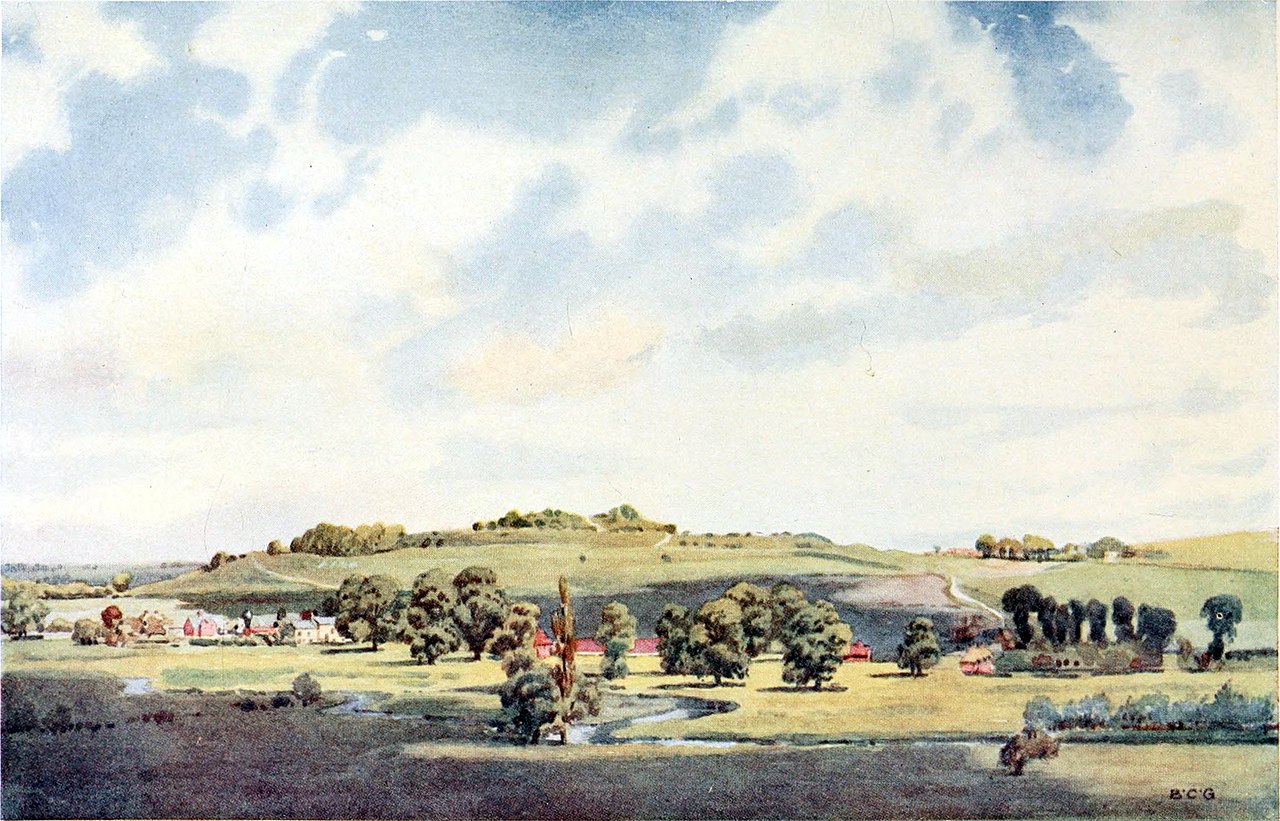 “Brenda went, with her father. Nora was as I expected much nicer & more interesting without Charlie, & got quite friendly with me. She complained of Sheila’s rompish & too familiar behahavior to Charlie, saying that was why she didn’t want to have her as a bridesmaid.”

Monday 14th. – Brenda went, with her father. Nora was as I expected much nicer & more interesting without Charlie, & got quite friendly with me. She complained of Sheila’s rompish & too familiar behahavior to Charlie, saying that was why she didn’t want to have her as a bridesmaid. If its like Dorothy & Ben it must be awful, considering Sheila’s size, but I expect she is more childish & innocent, she is very young for her age. Nora never reads, but can make clothes. She says Brenda is a good deal of a flirt in her own way. B. was reading about some of a story of hers to us about

a week before this, & there was a kind of a holy flirtation in it. She has great power of describing nature, most unusual, as if she never forgot a picture, & with an effect of really caring more about it than almost anything, and she can narrate, but her conversations aren’t natural – or else they are very English. She hasn’t much sense of the absurd.

Wednesday 16th. – I went to London by the 9.1 – it was a lovely morning ride – & to Waterloo or so (there was a wild & ferocious looking black bishop in the bus, I never saw such terrifying eyes with yellow whites) to Salisbury. It didn’t seem far & the country wasn’t interesting. Rebecca met me there with a French teacher from her school; a Basque, Mlle d’ Ithurbid & we boarded another train & ate lunch in it on the way to Amesbury. From there we had 2 miles to walk, mostly along a lovely road,

first wooded & then up over the plain. The plain was injured by rashes of red military camps, but the open rolling ground was lovely, and from the top of a long hill we saw a little dark spot beyond where 2 roads forked, which turned out to be Stonehenge.

All round near it were little bumps which we afterwards found from a book to be barrows of the sort of people who built it, as graves surround a church, the book said. It itself was spoiled by being in the hands of workmen who were straightening & rearranging it, they had a crane for lifting up the fallen stones, & heaps of gravel to steady the crane, & a windlanes in the middle, & the look of the place was ruined. There were 3 crowds of people in it too, a scientific study from Bournemouth with motors waiting on the road. We waited till they were gone, & poked about for a good while, but we should have bought a

book going in rather than coming out, for we were very ignorant. The space inside was smaller than I expected, but the big trilithons were bigger – nothing can over express the majesty of them. The book (by F. Stevens) said the date assigned by astronomers was about 1700 B.C. & that the Druids had nothing to do with it – it was people in the end of the stone age who made it, for no metal has been discovered in investigations there, but lots of stone hammers & mauls have, & pick axes of deer’s horns. The stone called the slaughter stone was once standing up, so it can’t have been used for sacrificing. One of the 5 great trilithons fell in 1620, & one in 1798. I read the book all the way to Amesbury & it was most interesting. We had tea in Amesbury & went back in a bus to Salisbury, passing Old Sarum.

Mlle d’Ithurbid was nice & spoke English admirably, she said she used to know Basque, & that her sister did, & that it was utterly unlike any European language, & impossible to learn. The house where some of the mistresses live seemed miles from the station, but we got there some time, and it was a nice place. There was a little house furnished as a bedroom in the garden where any mistress slept who had a visitor, & after supper, at 9. Rebecca went out there & made tea, & 4 other mistresses instantly came out to get some like moths to a candle. She told me afterwards that there’s a great monotony about them, they all seem mentally alike, & haven’t much in common with her.

Thursday 17th. – Lovely fine hot day. I went to visit the cathedral in the morning, and

found it standing in a great expanse of green velvet lawn with big trees here & there, & paths, & crows or jackdaws cawing about the roof, a perfect picture in its style. It was a more beautiful outside than in, but there were 2 interesting groves in it – William Longsword, quiet east of Salisbury & Sir John Chenice [sp.?] who was Henry VIII’s standard bearer at Bosworth & was overthrown there by Richard III. He that was so big – the guide book said the grave had been dug up once, & his thigh bone was 4 inches longer than the average. He was a very fine alabaster statue. There was a service going on in the cathedral with bits of heavenly music & a great deal of gabbling. On the way back I visited a little museum & saw a little model of Stone henge & some stone hammers etc that they found

Friday Saturday & Sunday. – Maya was very busy and couldn’t go out with me. Nora was occupied making crochet to adorn trousseau nightgowns. She was fairly good company all the same, & asked a lot of questions, about human sort of subjects with an air of great earnestness & an interest in the answers. I read a lot of the Science of Power, which is very good if the language was less difficult.