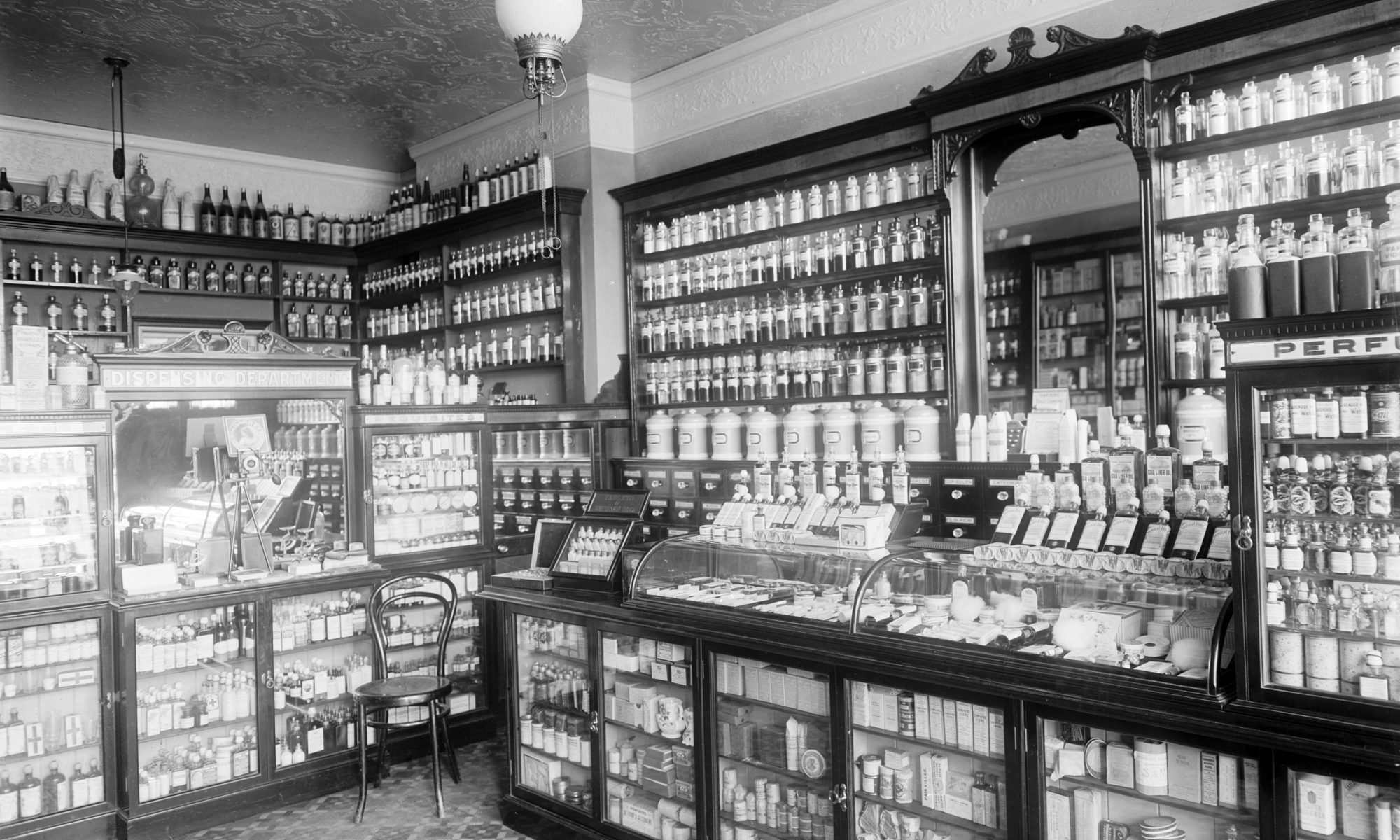 “Fine bright day. We took a long walk up the hill on the sunny side of the valley opposite where the snow was, and had a splendid view of country, including a lovely snowy mountain from the top of it. There were carts going up the hill whose drivers were very decent in resting the horses crossways on the slope.”

Monday 31 March. – Fine bright day. We took a long walk up the hill on the sunny side of the valley opposite where the snow was, and had a splendid view of country, including a lovely snowy mountain from the top of it. There were carts going up the hill whose drivers were very decent in resting the horses crossways

on the slope. We sat on the ground inside a gate on the way down for a long time, discussing how to employ large fortunes. Annie saw the justice of nearly all I said, but she thinks it would be a heavy responsibility, and that it wd corrupt you. She went out in the afternoon, but as soon as I started up the hill a snow shower came on. Mrs M’C. charged us £2  12′ each for the week, 2/6 more than they charged Dorothea & Tom in August. It was a lovely evening and the journey was well enough till the daylight went, but the train having begun late & waited about ½ an hour at Arklow got worse & worse & didn’t reach Port Láirge [sp.?] till 10.30 instead of 9.20. The public is very meek not to make some agitation about that damned line. Tom had been waiting all the

time, & D. must have thought there was no train at all. I found letters from Miss Rowe, the Club, Marion & Lasairfhiona, & one from Aod de blacann [sp?] asking for something for the Irish Commonwealth.

Tuesday 1 April. – Louis had a slight cold, mostly in his head, and was a good deal troubled by it, not knowing what it was. I visited Aunt H. in the [Superscript: Aunt H. ws in bed, had aches] morning & Mrs Kinsella & Simon. Poor Simon must be puzzled to know where he lives, & he & Billy won’t live comfortably together for long. Mettrick visited in the evening & talked very interestingly on English history.

Wednesday 2 April. – I went to the Tech in the morning & Mr Shea condoled with me rather nicely. Louis had a cough this day, & D. got afraid of

[Superscript: Máire Faoite & her husband paid a visit, being in Waterford for the day, & talked about reincarnation etc.]

croup for him & went to Dr Mary in the evening, & got orders to rub his chest with camphorated oil. Its not so much that he keeps people working for him all the time as that he keeps them from doing other things. I was reading the Red Court Farm from the Free Library; it was fairly interesting.

Thursday 3rd. – I started my essay about impartial historians. Dr Mary visited Louis & did not seem to think his cold serious. He rubs his ankles together, up & down, so vigorously that he has rubbed the skin off one in 2 places & it has to be bandaged. I visited the carstand Powers. a.d. [after dinner] – they has asked me to go for a walk but it was too showery. They had any number of broken rings that they wanted me to mend, but I only took 2 of them, & it will be O’Shea that mends them if anyone does. They lent me Golden Moments with Griffith & another book by Myrtle Reed about a violinist like Old Rose & Silver.

I went on then to the hotel & paid a short visit & had tea with Kitty & Kathleen Hicks in 6. Mrs P. seems much the same. Tash ws talking Irish in the hall with Seán Lane. She sometimes addresses me as Seán, & says she has found herself calling him Rose. Kitty asked after Louis & seemed very compassionate towards him for being so small & having a cold. She & K.H. maintained that DeValera was right to give up the reception in Át Cliat when the government threatened it, & I maintained that there ws a bad mistake somewhere. There was a man being arrested with great difficulty by 2 peelers in John St, & a black soldier looking on. I went in to see the Walpoles after tea, to speak to Miss W. about things she wanted for Mrs M’Carthy. They were very interested to hear about Woodenbridge, & thought Mrs M’Cormack’s charge exorbitant, Kate has a new bicycle & Mrs W. wants me to go ride with her. I visited Aunt H then, she didn’t seem much better.

Friday 4th. – I went to the Tech again & went on with 2 rings. Louis’s cold was better, but he was still confined to the house because of the weather, though it was warmer this day. I visited Mrs Bowman, who has been ill, & arranged that she should come & stay at Newtown Hill for 2 weeks from Monday. Aunt H. still seemed much the same. I got a letter note from Mrs Skeffington on Thursday all about the prize essay; she evidently had not heard of Mamma’s death at all.

Saturday 5th. – [Short hand symbol] I went down to Newtown Hill a.d. & met Miss Walpole & gave her a bodice & skirt for Mrs M’Carthy & a couple of little things for herself. I did some minding of Louis all these days, and got much more confidence with him; you have to live with a baby to stop being afraid of it. He occasionally smiles now, but not so often as he might, & he

has grown 6 inches since he was born, but wd have done better to have put some of it into fat.

Sunday 6 April. – A nice late breakfast. Louis’s cold is getting better & he slept a lot Saturday & Sunday morning but not Sunday afternoon, when he needed a lot of attention. T. & I went to Newtown Hill to take photographs just after dinner but it wasn’t light enough for more than 2 in the drawing room with 50 second exposure. I visited Aunt H. & she had a very nice letter from Maya for me. Fred Bell called in after tea to suggest to T. & D. wouldn’t it be nice to give a little testimonial to Mettrick, as he is leaving at Easter. I went down to the club to pay my subscription & found about 6 girls in the room outside their own, kept out of it by a lot of men who were playing cards there, & whom I turned out with some difficulty. Shortly after Dr White

called me out to tell me Mrs Gallagher couldn’t go to the convention instead of me & wd I think them very indelicate if they again asked me to go. Mrs G. had to go to a sister at Birkinhead whose daughter died lately. I said wouldn’t the other 2 delegates be enough but he said they wanted to have a lady as well, so I thought if that was their state of mind it wd be a pity if they couldn’t find a woman to go; so I consented & went home.